Please ensure Javascript is enabled for purposes of website accessibility
Log In Help Join The Motley Fool
Free Article Join Over 1 Million Premium Members And Get More In-Depth Stock Guidance and Research
By Demitri Kalogeropoulos - Mar 5, 2020 at 10:06AM

Investors weren't happy to hear about complications with the company's proposed energy project in the Gulf of Mexico.

Shares of Tellurian (TELL -1.02%) underperformed a historically weak market last month, diving 74% compared with an 8% decline in the S&P 500, according to data provided by S&P Global Market Intelligence.

The decline added to a difficult run for the natural gas specialist, which is down over 80% in the past year. 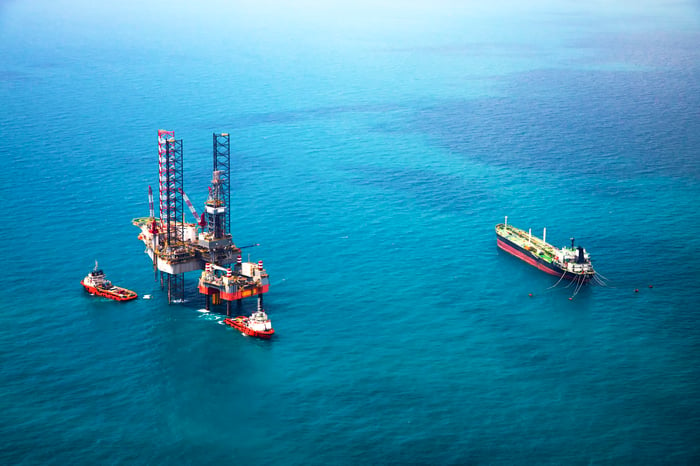 Tellurian's operating outlook turned much cloudier last month after the company announced that a major potential partner in its proposed Driftwood liquefied natural gas facility isn't ready to commit to the project. India-based Petronet is asking for more time to consider the deal, executives said in late February, and so the preliminary deadline was moved from March 31 to May 31. Shares tanked on the news as delays threaten the energy company's funding even as coronavirus travel restrictions make it harder to complete negotiations.

In early March, Tellurian announced a temporary cost-cutting plan that's aimed at preserving capital during this pause in progress for its Driftwood project. Management says it's confident that negotiations will resume as soon as travel restrictions are lifted. The company also says it has plenty of financial resources to wait out the delay on this $28 billion initiative.