Warren Buffett's investing conglomerate has walked away from a planned investment in a Quebec LNG export facility. 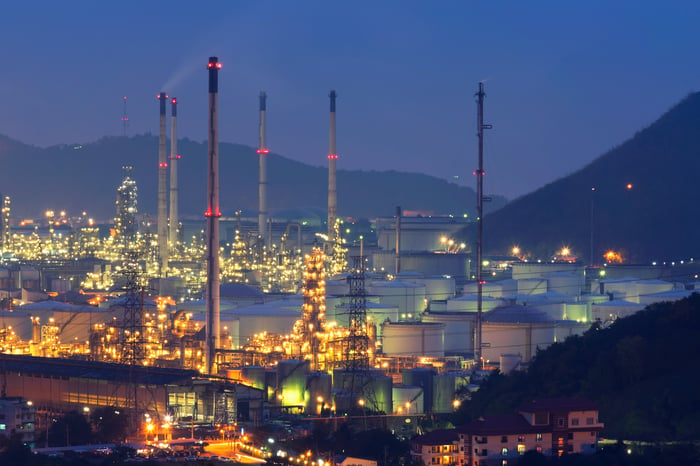 The LNG export project is being developed by GNL Quebec, a company solely focused on Energie Saguenay and backed by private California-based investment firms Freestone International and Breyer Capital. The project has a proposed export capacity of 11 million tons of LNG per year, with gas to be sourced from western Canada. The project has an estimated total cost of $6.7 billion, and its developer hopes it will start operations in 2025.

Large projects like this have faced intense backlash from citizens and certain politicians recently, and Berkshire Hathaway's decision was linked to rail blockades opposing pipeline construction pipeline in British Columbia, according to The Wall Street Journal. The project has also been a target of environmental activists, who have urged regulators to reject the development.  https://www.nationalobserver.com/2019/06/03/opinion/over-150-scientists-urge-trudeau-and-legault-reject-quebec-lng-project

Is the decision good news for investors?

Few North American LNG projects are expected to proceed to financing amid the global gas glut and a pullback from buyers of LNG and equity investors. The situation was exemplified last week as Tellurian (TELL -7.03%) failed to finalize a key equity investment.  Berkshire Hathaway's decision is in line with changed market dynamics for LNG and the risks of an extended period of oversupply.