Even with Berkshire Hathaway Energy, the Oracle of Omaha could use some more renewable stocks.

Warren Buffett is widely considered the greatest investor of all time. And rightfully so. His company, Berkshire Hathaway (BRK.A 2.10%) (BRK.B 2.12%), has handily outperformed the market since its inception. However, Berkshire has underperformed the S&P 500 over the last 10 years -- largely because Buffett didn't own many of the growth stocks that drove the market's return.

Out of the 48 companies Berkshire Hathaway owns, none of them are renewable energy stocks. Let's break down the reasons why Buffett has steered clear of renewables, and why now might be the best time to alter his course. 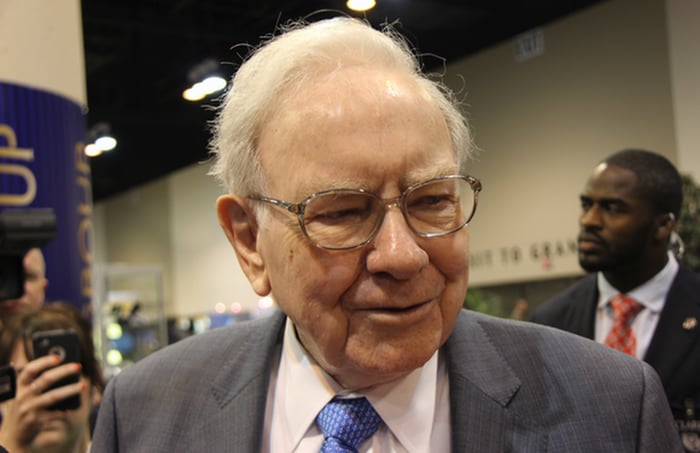 BHE is a leading U.S. energy operator, meaning it's in a similar business as other utilities and energy infrastructure companies. BHE is huge, owning over $100 billion in assets and generating $3.4 billion in 2020 net income. The vast majority of its holdings are regulated electric and natural gas utilities, transmission, and distribution businesses dealing mainly with fossil fuels. BHE Renewables is the primary exception.

As of 2020 year-end, BHE Renewables has interests in 4.7 gigawatts (GW) of renewable power projects and has invested over $6 billion in 32 third-party wind energy projects. In 2020, BHE Renewables generated $936 million in revenue and $521 million in net income. For comparison, Brookfield Renewable Corporation -- which is valued at $7.7 billion and owns and operates similar renewable assets to BHE -- has 18.8 GW of renewable capacity and generated $3.09 billion in 2020 revenue. So yes, Buffett likes energy. But BHE doesn't own that many renewable energy assets for its size. 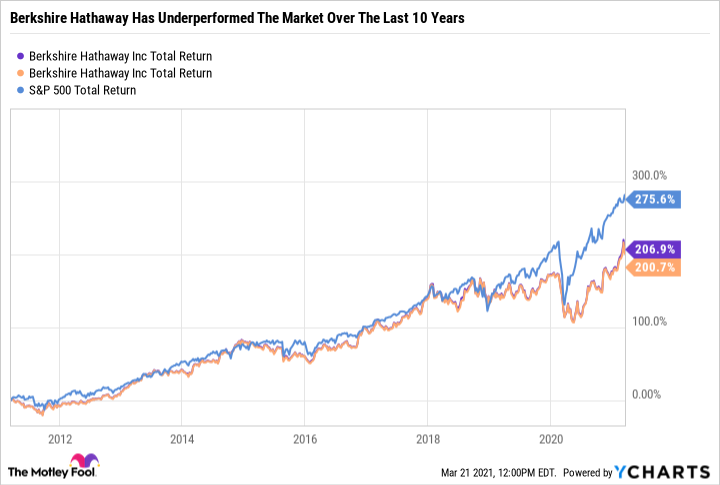 Now that we have a better handle of how BHE fits into Berkshire Hathaway as a whole, the remainder of our discussion will focus on Berkshire's portfolio of publicly traded companies (not its subsidiaries).

Berkshire's portfolio has changed a lot over the last five years, most notably with the purchase of Apple in 2016. Since then, Apple has ballooned to become Berkshire's largest holding. Worth over $108 billion, Apple stock comprises a staggering 38% of Berkshire's portfolio of publicly traded companies. Buffett has also added Snowflake and StoneCo, two hyper-growth stocks that go against his traditional value investing bent. Since Buffett owns so much Apple, his portfolio is actually double the tech concentration of the S&P 500. Buffett is also overweight financials and consumer staples and underweight every other sector. In fact, Buffett's portfolio looks nothing like the S&P 500. The following charts compare the two. 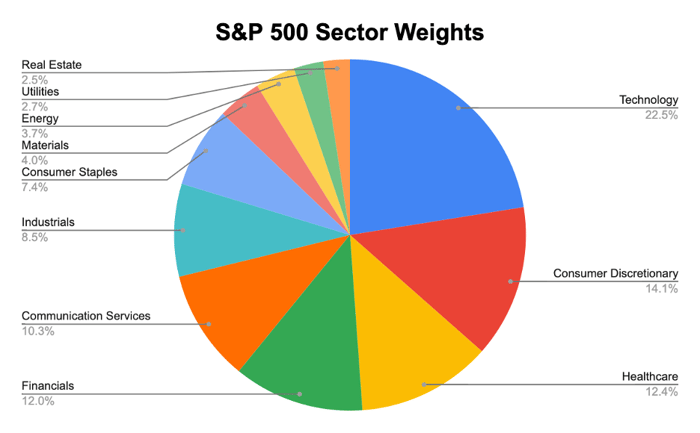 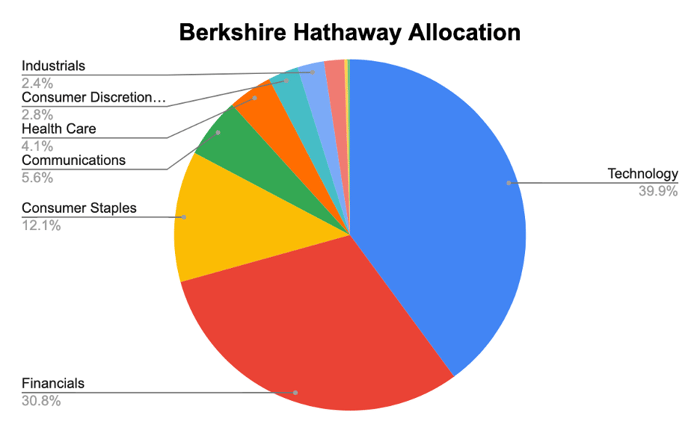 Buffett has had a concentrated portfolio for decades -- so Berkshire's starkly contrasting allocation compared to the market isn't all too surprising. However, what is surprising is that he hasn't added any renewables stocks given his openness to growth industries.

The narrative has flipped in 2021 as renewables are heavily underperforming the market. Although there are valid reasons why renewables are selling off right now, discounted prices could give Buffett a more attractive entry point into a new sector. Renewables remain cyclical, but costs have come down and established players have shown they can better manage profits throughout market cycles.

Renewable energy stocks would fit perfectly in Berkshire's portfolio. Despite the sell-off, the long-term tailwinds for renewable energy are brighter than ever before.

There are plenty of different ways to invest in the sector. As a utility operator, BHE is already investing in a big part of the renewable supply chain. However, a well-run utility like NextEra Energy (NEE 3.77%) stands out as a good buy. NextEra Energy Resources, the company's renewable division, had over $5 billion in 2020 revenue and a renewable capacity of over 27 GW at 2020 year-end. NextEra's overall business has a track record for earnings and dividend growth and is the largest U.S. utility by market cap.

Buffett could also invest in an original equipment manufacturer (OEM) like General Electric or Siemens. These companies design specifications and manage renewable energy projects. GE, in particular, has been targeting some big-time renewable growth.

Finally, Buffett could go for a more pure-play renewable energy stock. Market leaders like Enphase Energy that ran too far too fast in 2020 have since come down in price and could be a good fit. If Buffett was feeling particularly adventurous, smaller companies like wind blade manufacturer TPI Composites could be worth a look.

BHE is a core part of Berkshire Hathaway, but its renewable assets are minor given the size of Buffett's holdings. Aside from utility operators, Buffett lacks significant exposure to other aspects of renewable energy. If Buffett is open to investing in Snowflake and StoneCo, then he could stand to benefit from adding some growing renewable energy stocks as well.