The sporting goods retailer has been dodging obstacles thrown into its path all year long.

Dick's Sporting Goods (DKS 2.03%) could come out of the fourth quarter stronger than people might suspect, but its guidance may be muted because of the coronavirus outbreak, which is dulling many company forecasts for the year.

The sporting goods retailer is scheduled to report earnings on Tuesday, March 10, so let's see what investors can expect to hear. 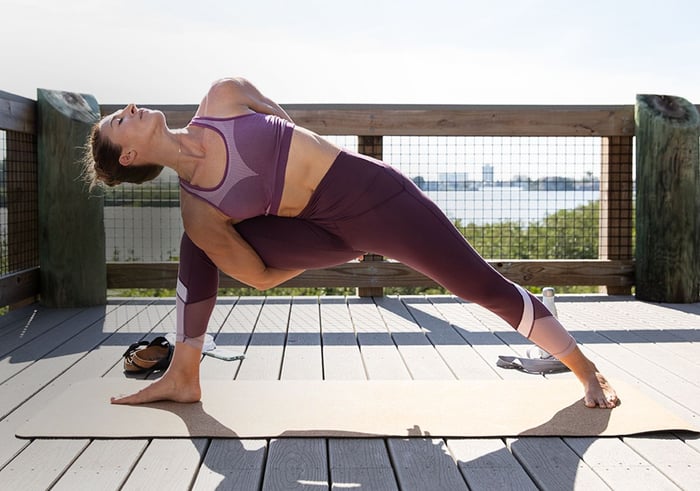 Fleeting benefit in the fourth

Dick's was able to dodge the tariff bullet last year after President Trump got China to agree to a new trade treaty that eliminated the threat of increased duties on goods. Having mitigated many of the costs associated with tariffs that were previously raised, impacts to performance in the fourth quarter should be relatively minimal.

Yet because the retailer has enjoyed considerable growth in product lines that will likely be deeply impacted by the spread of COVID-19, Dick's outlook for the first quarter of 2020, if not longer, may very well be diminished.

In particular, it saw strong results from hardline goods, apparel, and footwear in the third quarter, which CEO Ed Stack said "is a pretty good sign that the structural foundation of the businesses in pretty good shape."

There's no reason to think that kind of performance won't have carried over into the fourth period either, but it is those categories that will be especially hurt by the virus spread.

Its biggest successes could stumble

Nike (NKE 1.73%), for example, was a principal driver of Dick's better apparel results last quarter, but the company announced last month the outbreak was going to have a "material impact" on its business, though admittedly that was because it was closing half of its stores in China. It generates about 16% of its revenue from the country.

Still China produced 23% of Nike's footwear in fiscal 2019, and about 22% of its apparel. Nike represents nearly one-fifth of Dick's merchandise purchases.

Potentially offsetting the effects will be Dick's' private label goods, like its CALIA, Walter Hagan, Alpine Design, and DSG brands, which helped boost third quarter results alongside Nike as the company seeks to transform into an all-seasons retailer. In fact, Dick's believes its store brands like its discount DSG line helped boost Nike sales because it was bringing a new kind of customer into the store and they were picking up Nike gear at the same time.

Stack told analysts last quarter he believes DSG will be its largest private brand by the end of this year.

That's hopeful because, while much of Dick's' private hardline goods are sourced from China, most of the soft lines come from outside the country, suggesting it could mitigate some of the worst aspects of the virus effects.

The wildcard in the forecast

That's where Wall Street will probably be looking to see what the sporting goods retailer guides toward, and investors might want to keep an eye out for that as well.