The national retailer is optimistic about 2020, despite the potential effects of COVID-19 on its earnings.

Dick's Sporting Goods (DKS 8.40%) released impressive fiscal fourth-quarter 2019 results on Tuesday morning, and surprised investors with a healthy pop in its comparable sales growth. The national sports and athletics retail chain also provided shareholders with an ample bump to its quarterly dividend and issued a relatively benign 2020 earnings outlook. Let's dive into the report below, bearing in mind that all comparable numbers refer to the prior-year quarter. 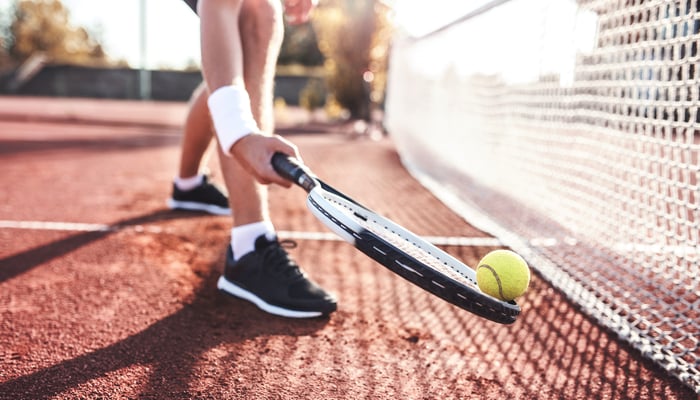 A dividend increase and a robust outlook

Dick's raised its quarterly dividend by 13.6% to $0.31 on Tuesday. As a dividend stock, "DKS" has been kind to its loyalists: The company has nearly doubled its quarterly payout over the last three years. The current increase, coupled with a year-to-date share price decline of nearly 30% (which has been exacerbated by the weak market environment), has pushed the company's forward dividend yield to a handsome 3%. Dick's' dividend payout ratio stands at 29%, indicating room for higher payments to shareholders in the future.

Management presented its thinking on the potential impact of the COVID-19 epidemic on Dick's' current prospects, stating: "The Company's outlook balances the enthusiasm it has for its business with the rapidly evolving coronavirus situation. Accordingly, the low-end of the Company's outlook includes some caution related to supply chain disruption potentially impacting its results beginning in the second quarter."

This statement is interesting in that it doesn't address any potential loss of consumer traffic, and implies that even after factoring in some expected supply chain disruption, Dick's is confident it can, at the least, improve EPS this year.

Of course, the outlook is subject to revision, and investors shouldn't be surprised if it's tweaked -- downward or perhaps even up -- next quarter after management has more clarity on the effects of coronavirus on Dick's' business. Shares were trading up roughly 2% in the late afternoon on Tuesday.