Please ensure Javascript is enabled for purposes of website accessibility
Log In Help Join The Motley Fool
Free Article Join Over 1 Million Premium Members And Get More In-Depth Stock Guidance and Research
By Anders Bylund - Mar 10, 2020 at 8:49AM

The most interesting name on GameStop's list of boardroom additions is still Fils-Aime. He served as president of Nintendo America through some of the Japanese video game company's greatest success stories, including the launches of the Wii, DS, and Switch systems. Fils-Aimes will join GameStop's board in late April. 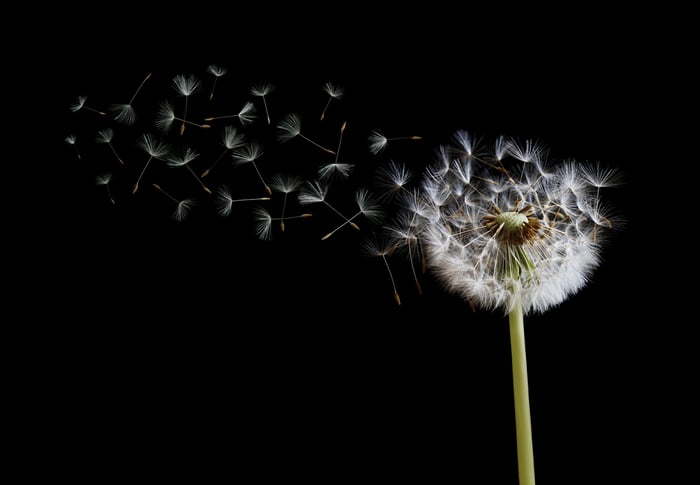 This is actually a drastic revamp of GameStop's boardroom. The median tenure of the refreshed board will be one year, down from eight years today. Company founder DeMatteo will be replaced as chairman by independent director Kathy Vrabeck, a senior partner of digital and consumer markets at management consulting firm Korn Ferry (KFY 1.77%). And the overhaul continues as two current directors won't stand for reelection in 2021.

There are winds of change blowing through GameStop these days. With Fils-Aime on board and a dramatically younger boardroom overall, GameStop's board of directors is now tasked with making the most of the upcoming holiday season's game console launches.