Please ensure Javascript is enabled for purposes of website accessibility
Log In Help Join The Motley Fool
Free Article Join Over 1 Million Premium Members And Get More In-Depth Stock Guidance and Research
By John Ballard - Mar 11, 2020 at 9:58AM

Streaming could help the entertainment juggernaut recover some momentum against coronavirus.

Disney's (DIS 1.08%) streaming service is now live in India. Disney+ was previously scheduled to be released in that country on March 29, but reports have surfaced that Disney's Hotstar app has been rebranded as Disney+ Hotstar. All original content from Disney+ and other content from the Disney catalogue are available, including The Mandalorian and High School Musical: The Series. However, some content is not available, such as Mickey Mouse shorts and the movies Captain America: Civil War, Cars, and Atlantis: The Lost Empire.

During the fiscal first-quarter conference call in early February, former CEO Bob Iger said, "We see this as a great opportunity to use the proven platform of Hotstar to launch the new Disney+ service in one of the most populous countries and fastest growing economies in the world." 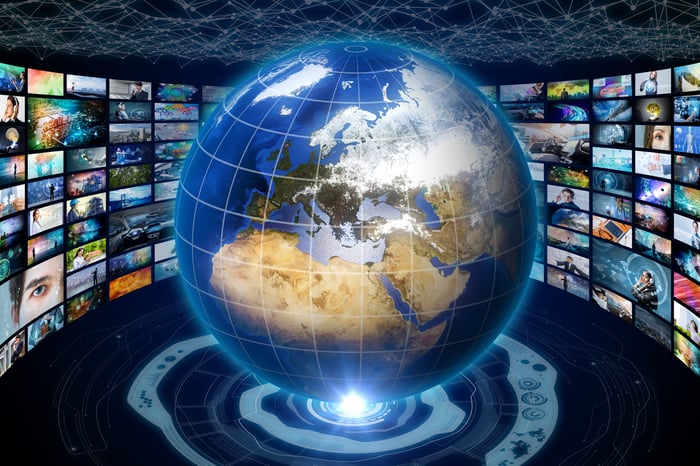 The early launch is another example of how smooth the start of Disney's new digital era has been, since Disney+ first launched domestically in November. Disney reported strong subscriber numbers during its fiscal first-quarter call, with 28.6 million people signed up as of Feb. 4. That Disney+ is launching two weeks early in a large market like India without any hiccups shows that is executing extremely well.

This is good for Disney, because it could help the company recover some lost momentum over the COVID-19 outbreak. Disney shut down its parks in Shanghai and Hong Kong, and also delayed the release of Mulan in China. These moves were necessary but will cost Disney in the short term with lower revenue in its parks and studios segments, which generate a large portion of revenue for Disney.

Disney+ is expected to launch in Western Europe on March 24, and later this summer, the service will launch in Belgium, the Nordics, and Portugal.