Permit's John Broderick and Hestia's Kurtis Wolf argued in a letter made public on Thursday, "If we cannot convince the Board that adding a representative of a large stockholder is valuable, we are prepared to nominate candidates for election to the Board at this year's annual meeting." 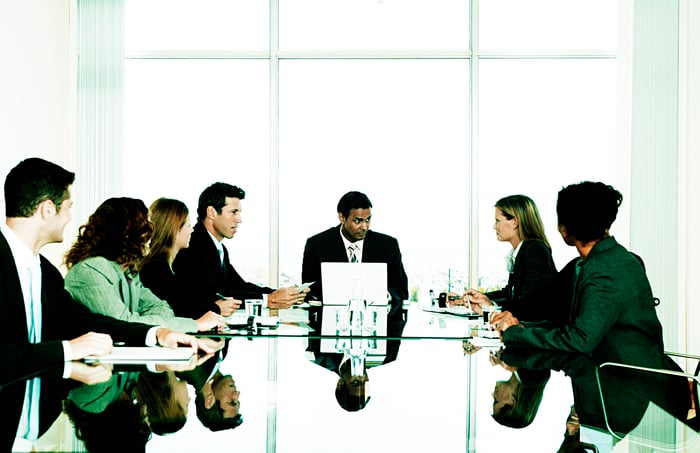 The message is the latest chapter in a saga that began last February, when Hestia first urged the company to improve efficiency and lower its administrative and selling costs. Even by that time GameStop was clearly struggling. Sales and profits peaked in 2011 when downloaded games, rather than disk or cartridge-based games started to become the norm. The company had mulled the idea of selling itself to a partner capable of helping it adapt to the industry's paradigm shift, but discontinued that effort, opting to turn itself around on its own. On the same February day GameStop made that announcement, Hestia penned its letter asking for those improvements.

It wasn't the last letter Hestia's Kurtis Wolf would write. He and Broderick made several more requests in the meantime, prompting GameStop to request certain communications from the pair of shareholders not be publicly disclosed. That privacy agreement expired today, three days after GameStop named three new board members, and announced the impending exit of six current board members.