According to one report from market research firm IDC, Apple (NASDAQ:AAPL) continued to lead the global wearables segment with a share of 36.5%. The company reportedly drove sales with a refreshed line up of AirPods including the AirPods Pro, shipping a total 43.4 million wearable units in the fourth quarter of 2019.

This 119.9% year over year shipment growth was offset by a lackluster performance of the Apple Watch, which experienced a 5.2% decline in Q4. Earwear was the fastest-growing wearable globally, as shipments in this vertical were up 250.5% while watches experienced a growth of 22.7% in 2019.

Investors need to remember that Apple does not report shipment figures for any of its products and these estimates may be way off compared to the exact number. 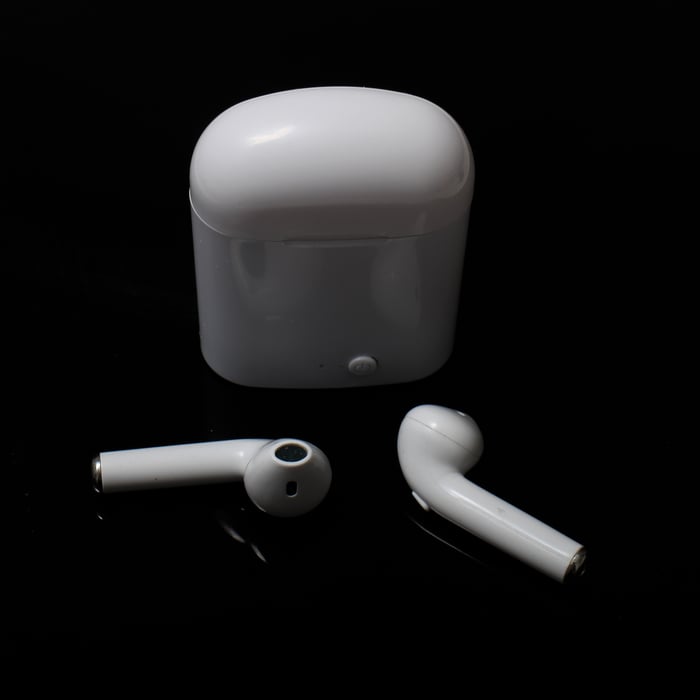 IDC estimates suggest that the worldwide wearable shipment market grew by 82.3% in the fourth quarter. Apple easily beat the overall market and increased its share from 30.2% in the prior-year quarter. The other top players in this space include China's Xiaomi with a share of 10.8%, followed by Samsung, Huawei, and Fitbit at 8.8%, 7.8%, and 5% respectively.

All eyes on upcoming results

Apple's explosive growth in its wearables business helped the company beat consensus estimates easily in the December quarter. However, slowing consumer demand in major geographies such as China has led to a lower revenue forecast by Apple for the March quarter.

Even though Apple has reopened all of its 42 stores in China, the COVID-19 pandemic has spread to other regions and will impact company sales across segments in the near future. At the time of writing, Apple stock has risen 5.2% today to $261.48 but is trading 20% below its record high.