The stock has plummeted as the virus spreads, but MGM reassured investors it will be fine.

On Thursday, MGM Resorts International (MGM 3.63%) announced it had "terminated" its offer to purchase up to $1.25 billion worth of the company's shares. MGM had commenced a Dutch auction tender offer on Feb. 13 to shareholders to repurchase shares at a price ranging from $23.50 to $28. The offer was set to expire at midnight eastern time on March 12.

The offer was canceled because the wild fluctuation in the markets made it difficult to "determine and maintain an offering price range," CEO Jim Murren explained. 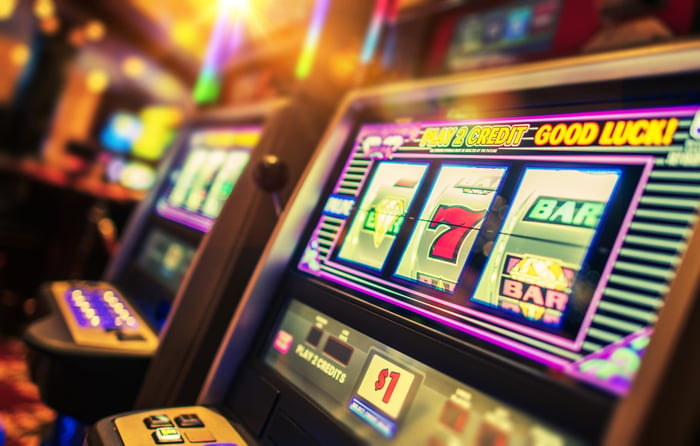 Enough cash on hand to weather the storm

The COVID-19 outbreak has sent shares of MGM down 54% year to date, as investors are concerned about the casino operator's ability to conduct normal business if people are staying at home. Major events around the country have been canceled, and MGM recently closed the buffets in its seven properties on the Las Vegas Strip.

Casino stocks are particularly vulnerable in the current environment. Slower traffic trends in the near term means less revenue, and MGM, Wynn Resorts, and Las Vegas Sands carry a lot of debt on their balance sheets.

"Our domestic resorts have been impacted in the near term primarily driven by increased cancellations in our hotel and convention bookings in Las Vegas particularly during the months of March and April," Murren said.

MGM's China casinos are also getting hit hard by "low visitation" after its Macau properties were closed for 15 days.

But Murren encouraged investors by stating that "the company has ample liquidity to weather the current uncertainties in the marketplace." He highlighted that MGM has its "strongest balance sheet in the last decade and one of the strongest in our industry." As of March 11, MGM had $2.4 billion of cash and investments, excluding MGM China Holdings Limited and MGM Growth Properties LLC.

"We do not expect the coronavirus to have a material impact on our business long term," Murren said.