Please ensure Javascript is enabled for purposes of website accessibility
Log In Help Join The Motley Fool
Free Article Join Over 1 Million Premium Members And Get More In-Depth Stock Guidance and Research
By John Ballard - Mar 16, 2020 at 8:58AM

The release was perfect timing with many people staying indoors.

Activision Blizzard (ATVI 0.91%) is back again with its own take on the popular battle royale genre. Call of Duty: Warzone was released on Tuesday, March 10, and as of March 13, the game had been downloaded 15 million times, according to a post on Twitter by the official Call of Duty account.

Warzone is free to play, which should help the player base continue to grow in the short term. While that means Activision won't be making money as players download the game, it should position Activision to have a large player base it can potentially monetize with virtual content as the year progresses. 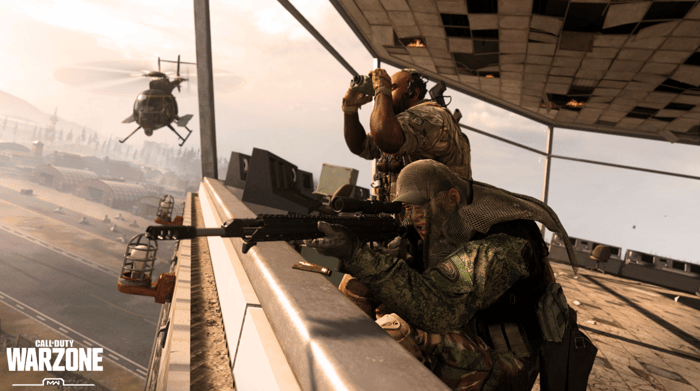 The Call of Duty franchise is more popular than ever

Releasing a new game that is getting millions of people engaged shows why Activision Blizzard could be a good investment in both the short and long term. The global economy is essentially shut down to curb the spread of the COVID-19 outbreak, so it's a huge advantage to be able to release a new game that still draws millions of customers who are stuck at home.

The Call of Duty franchise has a lot of momentum right now. Last fall, a new mobile version was released, which helped the Call of Duty player base more than double to 100 million players. Obviously, Warzone could increase that total in the coming months.

Across all the company's games, Activision Blizzard ended 2019 with more than 400 million players who represent "significant potential in monetization," CEO Bobby Kotick said on the fourth-quarter conference call.