If Microsoft's Xbox Series X does miss the holiday launch window, it might not be alone in being delayed.

Microsoft (MSFT 3.42%) broke out more specs for its next-generation Xbox hardware on Monday, and the system will likely be the most-powerful video game console ever when it releases. The Xbox Series X is slated to launch this holiday season, but manufacturing issues stemming from the novel coronavirus outbreak could mean that it misses the targeted launch window.

The Series X will feature a graphics processing unit (GPU) built by AMD (AMD 5.64%) and use the processing specialist's RDNA 2.0 technology. The latest specs suggest the console will be very powerful, but sourcing the high-end tech could be challenging as COVID-19-related issues disrupt supply chains. 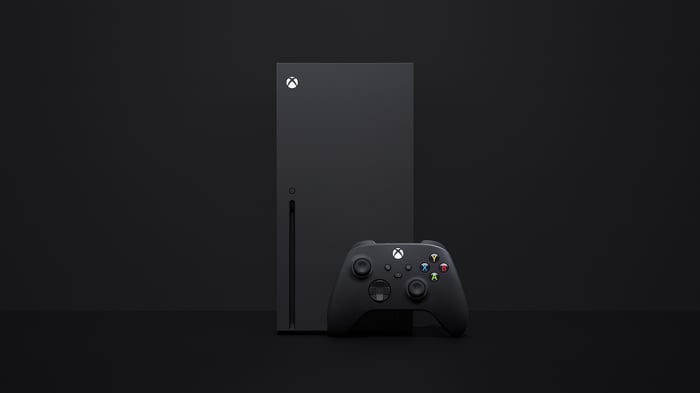 As noted by Forbes, a report from DFC Intelligence suggests there's a strong likelihood that Microsoft's Xbox Series X and Sony's (SONY 2.26%) PlayStation 5 could miss their planned holiday-2020 release windows. Key hardware components were likely set to be manufactured in China, and many factories in the country are reportedly still shut down due to the novel coronavirus outbreak. With the Xbox Series X reportedly being more powerful than the PlayStation 5, it could be more likely to face delays.

Even if the console does release later this year, supply chain issues could mean that the device is in short supply or that Microsoft faces worse margins on each unit sold.