Monday was not a good day to place a bet on the casino stock.

MGM Resorts International (MGM 11.30%) is temporarily shuttering all its U.S. casino resorts, the company announced in a series of press releases.

The closures will go into effect at different times. The company's properties in Las Vegas will go dark today (Monday, March 16) as will its Borgata Hotel Casino & Spa in Atlantic City, New Jersey, and MGM Grand Detroit. The two MGM facilities in Mississippi are to follow suit Tuesday morning.

MGM's other American resorts -- located in Springfield, Massachusetts; Oxon Hill, Maryland; Yonkers, New York; and Northfield, Ohio -- were to already have been closed by Monday. 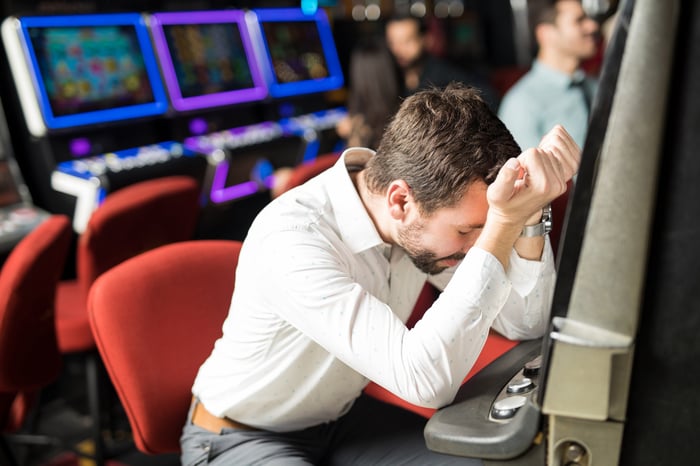 The company said that because of the outbreak of the SARS-CoV-2 coronavirus and the COVID-19 disease it causes, operations at those resorts will be suspended temporarily. In nearly all instances, it did not provide a potential date for when any could be reopened.

The exceptions are Empire City Casino in New York, which MGM tentatively expects to reopen by March 28, and MGM Springfield, which could turn on the lights as soon as 15 days after its shutdown. The company said it will evaluate the fitness of both to reopen when those times arrive.

"We will plan to reopen our resorts as soon as it safe to do so, and we will continue to support our employees, guests, and communities in every way that we can during this period of closure," MGM added.

This news, plus the general extreme bearishness affecting top stocks on Monday, drove MGM's shares down by almost 34% on the day.