Please ensure Javascript is enabled for purposes of website accessibility
Log In Help Join The Motley Fool
Free Article Join Over 1 Million Premium Members And Get More In-Depth Stock Guidance and Research
By David Jagielski - Mar 17, 2020 at 7:35AM

Before investing in pot stocks, investors should consider these potential dangers.

If you're looking to invest in pot stocks, you need to know they come with risk. Marijuana is not yet legal at the federal level in the U.S., and that puts cannabis stocks in a unique situation, one that involves more dangers than you might expect as an investor. Here are four of the biggest risks facing pot stocks today that shouldn't be ignored.

Arguably the most important consideration for any company is its cash flow. If a company has no available cash, it'll struggle to keep its lights on and continue doing business.

That's a reality faced by many pot stocks today. A recent analysis done by investment bank Ello Capital found that some cannabis companies are just months away from running into liquidity issues; Ello estimated in February that Harvest Health & Recreation (HRVSF) has about nine months of liquidity remaining, and that was among the highest listed.

In the company's most recent quarterly results, which Harvest Health released in November, it had cash and cash equivalents totaling $18.3 million as of Sept. 30. That's a sharp decline from the $191.9 million it had as of Dec. 31, 2018. 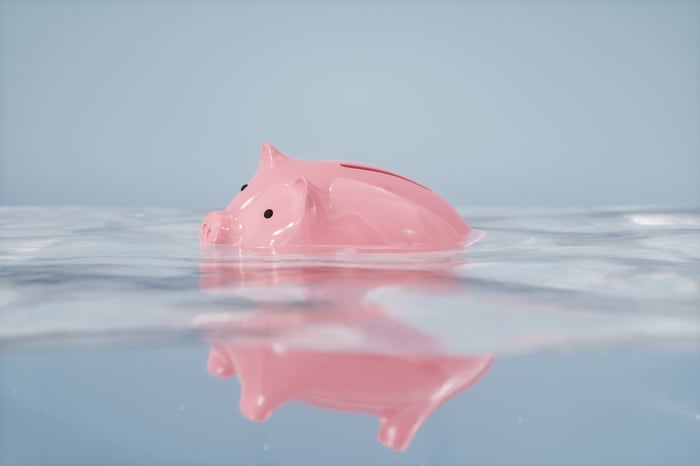 It's only an estimate, but it's an important reminder for investors: Always look at a cannabis company's cash-flow statement before making any investment decision. In Harvest Health's case, the company has used up $65 million in cash as part of its its day-to-day operating activities over the past nine months.

The seemingly unlimited potential to make money in the cannabis industry is enough to lure people into pulling a fast one over on optimistic investors. In February, the U.S. Securities and Exchange Commission (SEC) accused a cannabis farm in Seattle of taking $4.85 million from investors and spending $3.5 million of that on "extravagant luxuries," according to an SEC complaint. The farm was eventually closed, and authorities say it was never profitable despite the farm owner promising significant profits for investors.

As exciting as it may be to invest in a start-up marijuana company that looks to have a lot of potential, there's significant danger in doing so. Harvest Health and other pot stocks have their risks, but they're still safer buys than pot farms that may not even offer investors any formal financial statements.

Another danger for cannabis companies is the threat of people hacking into their systems. According to credit reporting company Experian, industries like cryptocurrency and cannabis that are still in their early growth stages are among the most vulnerable when it comes to hacking. Michael Bruemmer, who is a vice president at Experian and overlooks data breaches and consumer protection, says: "These controversial industries make great targets because they're more focused on growing their business and starting up than they are necessarily putting the appropriate focus on cybersecurity."

Without proper technologies in place, preventing hacks is a big challenge for these companies. And since much of the cannabis business involves healthcare, the information can be very sensitive. In January of this year, hackers breached THSuite, a point-of-sale provider in the cannabis industry. They were able to access the photo IDs, health information, and addresses of more than 30,000 people in the company's system. With sensitive medical information on hand, cannabis companies face even more potential liability than other industries do.

One of the biggest risks for the cannabis industry today is theft. Since cannabis companies operate primarily in cash because many can't obtain banking services, they're a prime target for thieves. In 2019, Colorado dispensaries hit a three-year high for burglaries.

Lawmakers have attempted to solve these issues through the SAFE Banking Act, but that has unfortunately failed to gain enough traction. In the meantime, companies remain vulnerable to these risks, and for many, that means having to pay security personnel. This only adds to their expenses and puts their financials in an even worse position, making profitability even more elusive.

One thing investors can do to protect themselves is to keep a close eye on a company's earnings reports. Check whether there are any writedowns related to theft or data breaches, to see if there are any hints that a company is not doing enough to protect its assets. Investors can also mitigate the first two risks on this list by carefully researching a company and reviewing its financials.

However, with the cannabis industry growing and changing as quickly as it is, all four of these risks are likely to persist in one form or another. That's why, despite their potential, risk-averse investors may want to limit pot stocks to a very small portion of their portfolios, or consider investing in businesses that are adjacent to but not deeply immersed in the industry, such as cannabis real estate investment trust (REIT) Innovative Industrial Properties (IIPR 4.94%).