The stock market bounced back on Tuesday.

Wall Street kept seeing the same volatility it's gone through for weeks, with investors taking a more positive tone on Tuesday. Market participants hope that news out of Washington will eventually bring a fiscal stimulus package that will help ordinary Americans get through the coronavirus crisis, even as state and local governments take ever more drastic measures to try to prevent the spread of the COVID-19 pandemic. The Dow Jones Industrial Average (^DJI 0.76%), S&P 500 (^GSPC 0.99%), and Nasdaq Composite (^IXIC 1.36%) posted gains of 5% to 6% on the day.

Conservative investors are looking at reliable consumer-products giants that can weather economic storms, and that's what helped PepsiCo (PEP -0.67%) climb strongly. However, the pandemic has had a dramatic impact on some businesses, and Uber Technologies (UBER 2.49%) suffered another blow as it had to eliminate one of its travel options for its users.

A pop for PepsiCo

Shares of PepsiCo were higher by 13%. The beverage and snack foods company hasn't been immune from the market's swoon in recent weeks, but its business has some protection against the worst of a recession if one comes in the near future. 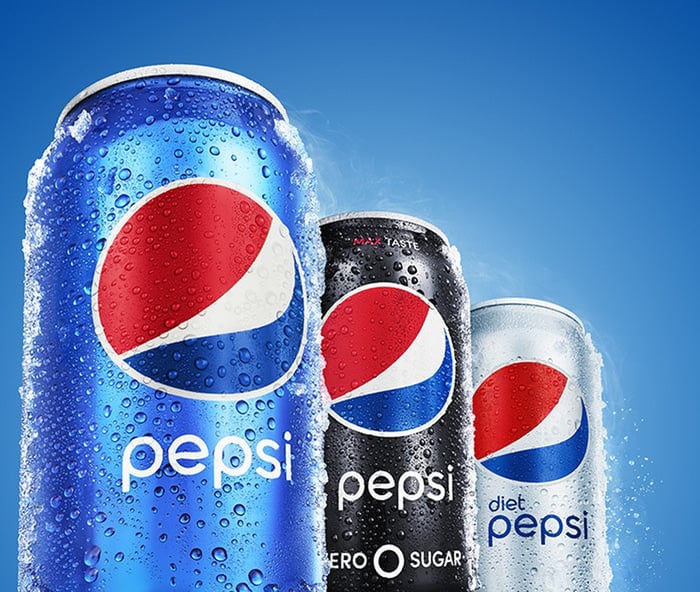 PepsiCo has been in tune with the changing preferences of consumers over the years. Efforts like its decision to offer vanilla and cherry flavors for its zero-sugar Pepsi colas are designed to keep existing customers happy and bring in new ones.

Yet despite its perception as a defensive stock, PepsiCo isn't afraid to make big moves. Even in the midst of the coronavirus crisis, the beverage giant made a buyout bid to purchase Rockstar Energy Beverages for $3.85 billion. Energy drinks have been just one direction in which beverage companies have moved to diversify away from traditional sugary soft drinks, and PepsiCo already had a distribution relationship with Rockstar that made the combination make even more sense.

Investors like the predictability that PepsiCo offers them, especially in tough times like these. Yet today's jump serves as a reminder that even a defensive stock can produce big returns when it gets beaten down.

Shares of Uber Technologies were down another 7%, adding to the losses that have slashed the ride-hailing service's shares in half in the past month. Today's news only added more pressure to what the company's already feeling.

Uber has apparently stopped allowing its customers to elect its Uber Pool service, in which unrelated customers can agree to share a single ride that happens to be going to destinations that are fairly close to each other. Uber Pool lets each individual rider save money on their fare, but in total, the driver could make more than it would by serving a single rider.

The decision stems from a concern over safety. Just as large venues have stopped having concerts or sporting events because of worries about thousands of fans congregating in a confined space, Uber had problems with the potential issue of having people who don't know each other all travel in a car with a third-party driver.

Uber hasn't lived up to investors' hopes since its initial public offering a year ago, and many shareholders are growing impatient with the stock's failure to perform. With coronavirus-related problems adding to the pressure, Uber has a lot to prove in the months ahead.