Pricing is still unknown, but Sony is touting a much more capable gaming machine than PS4.

Sony (SONY 2.26%) and Microsoft (MSFT 3.42%) are continuing to battle in the console war. Both companies are hosting digital presentations this week to talk about what's under the hood of their respective game systems, which are scheduled to launch in time for the holidays later this year.

Sony may have more at stake, since it dominated the previous generation and reports have surfaced recently that Sony may have to raise the price of PS5 to account for higher costs of components. 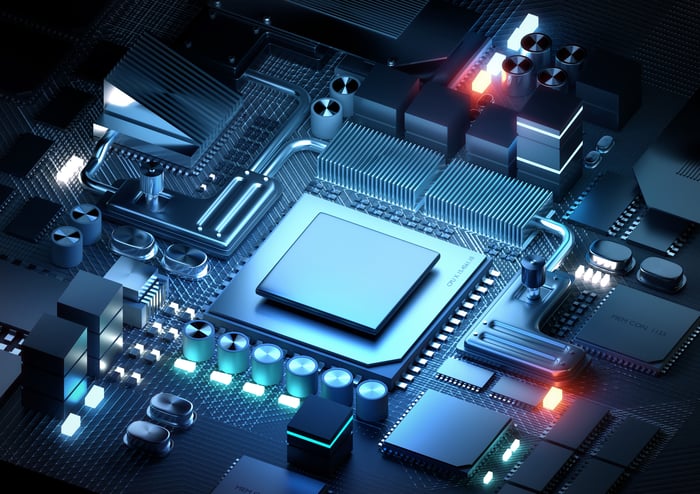 What's under the plastic?

The PS5 technology looks very similar on paper to the Xbox Series X. The glaring difference is that while the graphics processing unit (GPU) in the new Xbox will feature 12 teraflops of processing speed, the PS5 will be capable of just 10.28 teraflops.

Also, the central processing unit (CPU) of the Xbox will feature a slightly faster speed than PS5, but Sony is trying to sell that its system architecture is greater than the power of individual components.

The most important part of Sony's pitch seems to be that they are designing the PS5 after "listening to developers," as lead system architect Mark Cerny explained during a live stream on Wednesday.

If this results in the PS5 being an easier console for developers to design games, that could lead to better game performance and keep Sony firmly in the lead in the next console generation. Despite the COVID-19 outbreak, Sony and Microsoft still have not changed their scheduled launch for this holiday, although pricing remains a mystery.