Company veteran William Gifford will take the reins for now.

In a regulatory filing submitted early Friday morning, Altria Group (MO -1.34%) revealed that CEO Howard Willard has contracted the COVID-19 virus. It was not immediately clear whether the tobacco company meant the SARS-CoV-2 virus, or that plus the COVID-19 disease that results from it. Either way, Willard has taken a temporary medical leave of absence to be treated.

Altria's vice chairman and CFO William Gifford will take over Willard's duties in his absence. Gifford will retain his two positions while doing so. He has held both jobs since May 2018, and has been with the company since 1994. 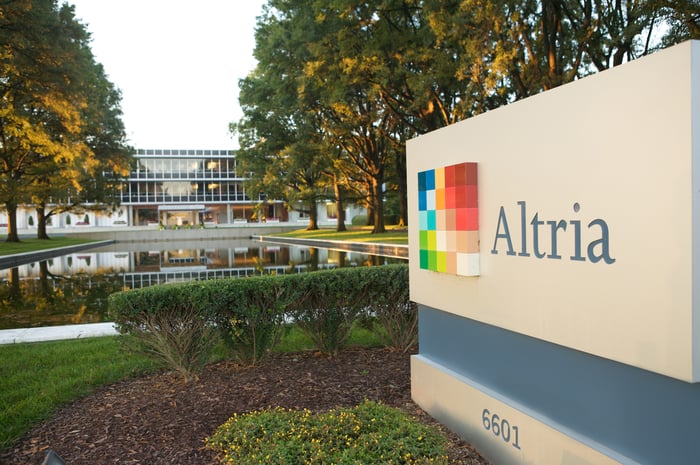 The news is the latest blow for a company that had its share of struggles even before the coronavirus outbreak began rocking the world economy. The company's heavy involvement in controversial and troubled e-cigarette producer Juul Labs (it holds a 35% stake) drove it to take billions of dollars in impairment charges. These have affected its fundamentals, and in turn, investor sentiment on its stock.

Willard is taking at least some of the heat for that. Last month, Altria revealed that he would receive nothing under the annual incentive plan he has with the company. The tobacco giant said that its compensation committee "considered the significant impact that Altria's 2018 minority investment in JUUL Labs, Inc. has had on shareholder value."

The company, considered not only a leading tobacco name in the market but also a top dividend stock, saw its share price fall by almost 5% in mid-afternoon trading on Friday. This performance was worse than that of leading stock indexes.