With India, the world's second-most populous nation, going under a complete nationwide lockdown the next 3 weeks due to COVID-19, Tata Motors (TTM -0.44%) is bound to be hit hard. The nation's largest automaker previously planned to shut down a key plant in Pune, Maharashtra -- the worst hit coronavirus state in India -- for one week.

Tata Motors has now suspended operations until further notice , as per reports from the Society of Indian Automobile Manufacturers (SIAM). This comes after India's Prime Minister, Narendra Modi has ordered a "a total ban" on people "venturing out of homes" for the next three weeks.

The unprecedented lockdown in India comes right after Tata Motors announced a month-long suspension of production at Jaguar Land Rover (JLR) facilities in the UK on March 20. Until then, its JLR manufacturing facilities in India and Brazil were operating, but the latest developments in India will disrupt the company's plans.

Coronavirus Could be Tata Motors' Biggest Challenge Yet

Tata Motors' Pune facility, also its largest, manufactures a full-range of commercial and passenger vehicles, with capacity to produce 730 vehicles per day. 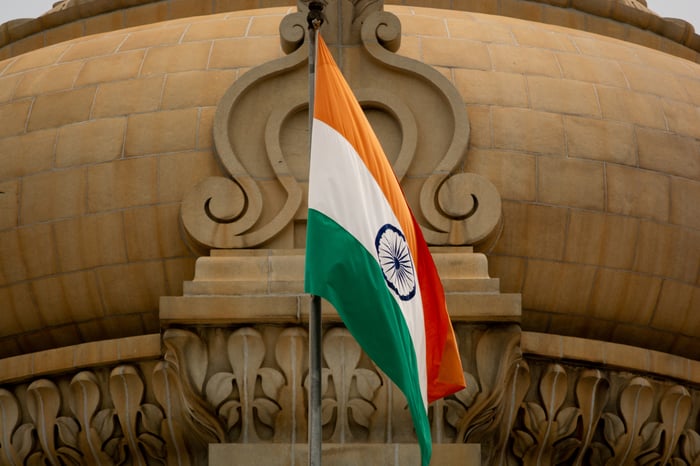 The shutdown comes at a time when the automaker was already facing severe macro headwinds. During the quarter ended Dec. 31, 2019, Tata Motors' stand-alone revenue slumped 33%  year over year due to declines in sales of both commercial and passenger vehicles, although JLR reported 3% higher revenue.

Tata Motors reported a staggering 85% slump in JLR sales for February. As of the end of the third quarter, Tata Motors expected JLR to end full year with an operating margin of 3%, but expectations soon dropped to 1% after the February shock.

With JLR, as well as domestic vehicle production in India, now suspended for several weeks and India's apex automotive body projecting a painfully slow recovery in demand, Tata Motors is staring ahead at what could be one of its toughest times in recent history.