But hourly employees of the parks will keep getting paid for at least the next few weeks.

On Friday, Disney (DIS -1.38%) announced that the Disneyland Resort in California and Walt Disney World Resort in Orlando will remain closed until further notice, according to ABC News (which the company also owns). Previously, the entertainment company had said that all of its U.S. attractions would be closed until the end of March.

While would-be vacationers deal with their disrupted plans, Disney's employees may take the announcement in a somewhat more positive light, as the company stated it will continue paying its hourly employees through April 18. 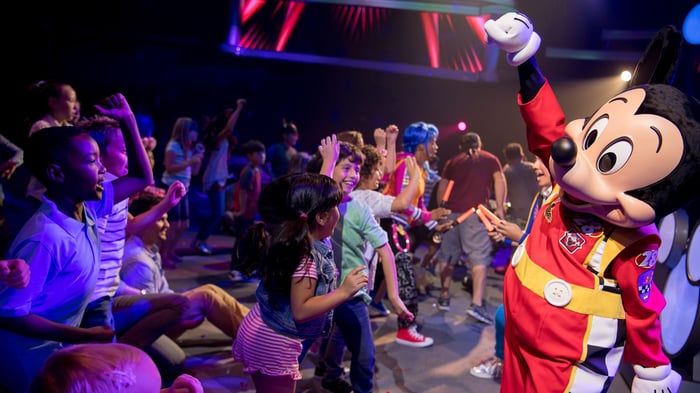 Last week, initial unemployment claims surged to around 3.3 million due to the COVID-19 pandemic and the resulting economic slowdown. Many of those unemployed come from consumer-discretionary businesses that have closed their physical locations under orders from public health agencies and local and state governments. With unemployment numbers soaring at an unprecedented rate, Disney's hourly employees are undoubtedly relieved to know they will still be paid for at least the next three weeks.

Disney at this point is trying its best to maneuver through the historic health crisis. And paying employees while not generating revenue, while ethical, is a costly endeavor. On Thursday, JPMorgan Chase analysts released a report suggesting that if Disney furloughed some of those theme park employees in April (and reopened its parks in May), it could save up to $500 million. But even with those furloughs, the report found that keeping the parks shut down until May would cost Disney $1 billion.

Further, consider that Disney's parks and experiences segment was its biggest revenue generator in fiscal 2019, accounting for 38% of its revenue. Recognizing that it would need more liquidity during these difficult times, last week it decided to issue $6 billion in long-term debt.

Disney is a diversified entertainment empire capable of weathering this incredible storm. However, there's no clear timeline for Disney to reopen its theme parks around the world, and with movie theaters shuttered, it's also not generating box office revenues from its powerhouse movie studios. For investors, Friday's announcement is just one more signal of how far we are from turning the corner on the COVID-19 crisis.