The issue should close within the next few days.

ViacomCBS (NASDAQ: VIAC) (PARA.A 2.13%) is looking to the debt markets for a fresh round of financing. The company announced Friday that it is floating $1.25 billion worth of debt securities on the market.

The company is selling senior notes with an aggregate principal amount of 4.75%, which mature in 2025. On maturity, they will be paid at a level just under 99.5% of the principal amount. ViacomCBS expects the issue to close next Wednesday, April 1.

The entertainment giant, which owns such high-profile media brands as Nickelodeon, Paramount, and Showtime, said it will utilize the funds from the issue for "general corporate purposes." Outside of stating that this might include debt repayment, it did not get any more specific. 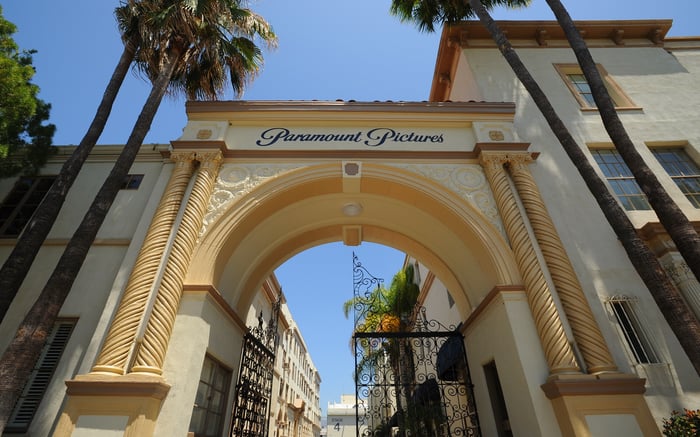 Like other entertainment companies, ViacomCBS is actually doing well relative to the wider economy. The reason, naturally, is the outbreak of the SARS-CoV-2 coronavirus, which in many municipalities and countries has engendered "stay at home" orders from the authorities. With people essentially forced to remain indoors all the time, broadcast entertainment is a popular way to pass the time.

Still, ViacomCBS is facing an uncertain future like many businesses. Also on Friday, the company said it is withdrawing its full-year 2020 guidance. The disruptive nature of the coronavirus outbreak has affected other parts of its business, specifically its feature film operations. It says these disruptions "could be material to the Company's operating results, cash flows and financial position."

Perhaps for that reason, both classes of the company's shares fell at marginally steeper rates than other top stocks, and the broader market indexes on Friday.