The merger between Raytheon (RTN) and United Technologies (RTX 2.00%), in the works for nearly a year now, is finally ready to close.

On Monday, the companies confirmed that they "have received the necessary regulatory approvals for their all-stock merger of equals." Accordingly, prior to the opening of trading on the NYSE on Friday, they will officially "close" their merger and become one company -- then proceed to spin off United Technologies' subsidiaries Otis (elevators) and Carrier (HVAC equipment) into separate publicly traded entities.

The merged companies will from that moment forward be known as Raytheon Technologies Corporation, and the stock of this new, merged entity will trade as ticker symbol "RTX" on the NYSE. 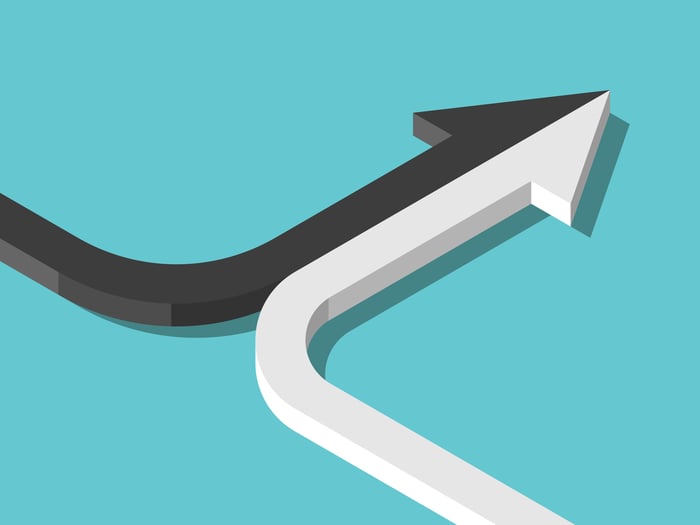 Immediately after the merger, Otis will spin off as a new NYSE-listed company under the ticker symbol "OTIS;" Carrier will similarly spin off and trade as "CARR," also on the NYSE. Each share of United Technologies that a shareholder owned on Thursday will become a separate share of Carrier and a separate 0.5 share of Otis on Friday.