Virgin Orbit, a business in Richard Branson's Virgin Group, has announced it is joining the global fight against the COVID-19 pandemic. In consultation with Bridge Ventilator Consortium (BVC), the space access company said it has developed a "bridge" ventilator that can be mass produced.

The bridge ventilator is meant for more moderate cases where a patient is out of intensive care and has already partially recovered. This would free up the more complex -- and in high demand -- units needed for more critically ill patients. 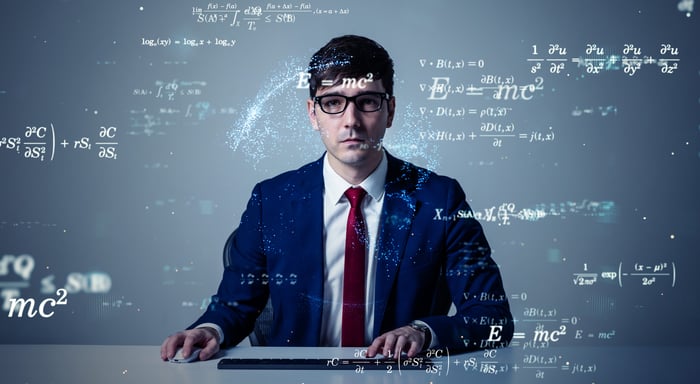 Virgin Orbit normally focuses on building equipment for space launch like satellites meant to "enhance life on earth." It said it has resources such as designers, programmers and fabricators that are eager to help address the current crisis. It contacted California Governor Gavin Newsom last week, and was connected with the BVC.