The rollback of the Obama-era policy was expected, but controversial.

The Trump administration has followed through with a relaxation on vehicle emissions standards that were a key part of former President Obama's climate policy. The new fuel economy standard adjusts what the Trump Administration feels a standard that would too costly for automakers. The administration believes this would cause higher prices for consumers, causing them to drive older, less efficient, and less safe vehicles.

Environmental groups oppose the modified standards, arguing that higher pollution and potential detrimental long-term climate affects would result. In addition, these groups argue that consumers will pay more for gasoline due to driving less efficient vehicles. 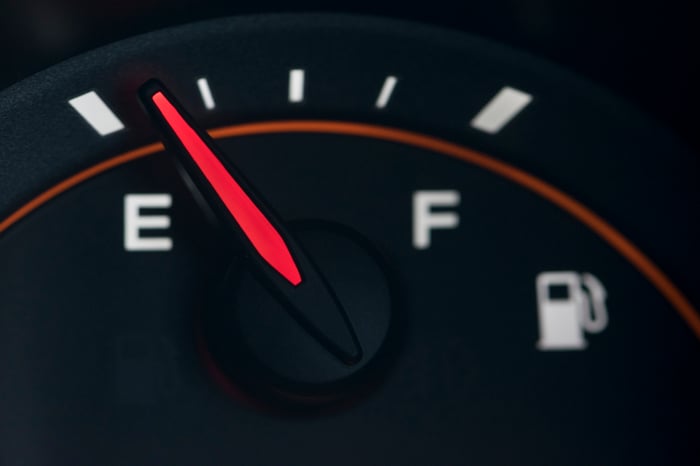 Will it make a difference?

The new rule, named the Safer Affordable Fuel-Efficient (SAFE) Vehicles Rule will require an annual increase in fuel efficiency of 1.5% by 2026, down from 5% under the existing rules. This translates into a reduction from a required average of almost 50 miles per gallon to about 40 miles per gallon.

The state of California has been battling to enact its own standards. Automakers such as Ford (F 0.86%), Honda (HMC 0.70%), BMW (BAMXF -2.13%) (BMWYY -2.18%), and others have struggled with the potential need for different standards and already seem to be working toward the stricter California levels.

U.S. Secretary of Transportation Elaine L. Chao, noting the higher costs required with the previous rules, said "by making newer, safer, and cleaner vehicles more accessible for American families, more lives will be saved and more jobs will be created."

Environmental advocacy groups, including the Climate Law Institute at the Center for Biological Diversity, say the rules will benefit oil companies and lead to higher climate pollution. The debate will likely play out in courts as suits are filed.