The company was dealt a blow in a legal battle against its former parent.

Shares of Chemours (CC 1.75%) fell more than 8% on Tuesday, and were down more than 10% earlier in the day, after the chemical company's lawsuit against its former parent was dismissed on technical grounds. Chemours has vowed to fight on, but the decision is a setback in its battle to escape some of the environmental liability costs it currently faces.

Chemours, a major supplier of titanium dioxide, was spun out of DuPont (DD 2.37%) in 2015 and held on to a lot of legacy environmental liabilities as part of the separation agreement. Chemours has argued that DuPont's estimates of how much its former subsidiary would be on the hook for were off base and were not prepared in good faith. And so Chemours had gone to court to try to get DuPont to foot more of the bill. 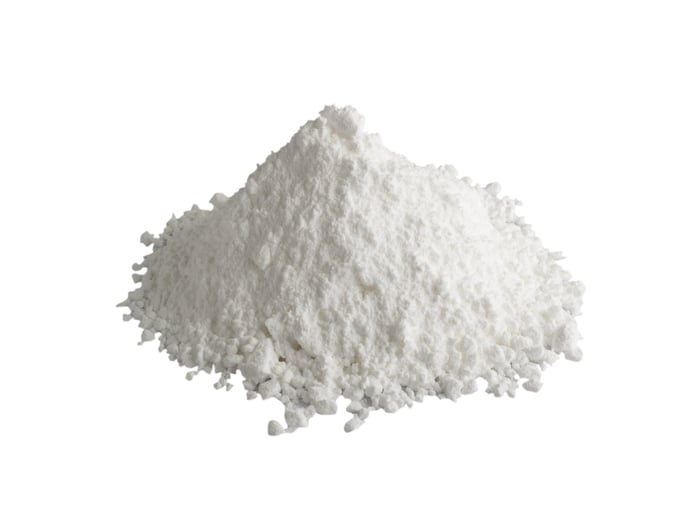 Chemours had sought to "uncap" DuPont's liabilities related to PFOA, a chemical once used in nonstick coatings and other products, or require DuPont to pay back a $3.9 billion special dividend paid by Chemours to DuPont in 2015.

Delaware Chancery Court Judge Sam Glasscock III on Monday granted DuPont's request to dismiss the lawsuit, ruling that he had no jurisdiction to hear the case because the separation agreement between the companies states that all disputes arising from the spinoff are subject to binding arbitration.

Chemours said it will appeal the ruling to the Delaware Supreme Court.

This isn't over, with the appeals process still to play out, but the ruling is a major victory for DuPont and a setback for Chemours.

Even without the litigation worries, Chemours is in a tough spot right now. Its core titanium dioxide product, which is used in sunscreens and as a white pigment in paint, is likely to see light industrial demand in the first half of 2020 (if not beyond) due to the global COVID-19 pandemic slowdown. If we end up in a recession, demand could be weak well into 2021.

Given all that Chemours has to manage right now, it is no wonder investors are heading for the exits.