If ever there were a company perfectly positioned to help keep the economy functioning in the midst of the Coronacrisis, it is Zoom Video Communications (ZM 1.27%).

After reporting 85% sales growth for its third fiscal quarter in December, Zoom saw "average daily downloads" of its video communications app jump 90% in February alone. But last week, the FBI issued an alert to users of Zoom's app, warning that certain malefactors are "Zoom-bombing" virtual meetings to which they were not invited, breaking in and disrupting teleconferences, and even displaying pornographic images to attendees. 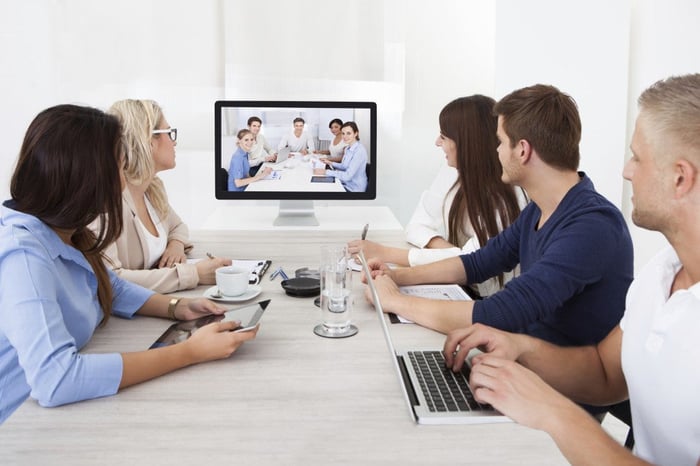 The Wall Street Journal quickly picked up the story, and yesterday, Reuters reported that SpaceX has issued a memo forbidding SpaceX employees from conducting meetings via Zoom, citing "significant privacy and security concerns."

That may look like a reaction to the news reports. In fact, though, it appears SpaceX was aware of the concerns even before the FBI noticed. The date of the SpaceX memo cited by Reuters, March 28, precedes the date of the FBI's warning -- March 30. In it, the company notes that although "many of us were using this tool for conferences and meeting support," to eliminate security concerns it was disabling access to Zoom "with immediate effect."

SpaceX then instructed its employees to "use email, text or phone as alternate means of communication" instead of Zoom.

Other media reports have since noted that Zoom teleconferences are not end-to-end encrypted among meeting participants, and that Zoom employees can view sessions as they are ongoing, a pretty significant security flaw from the perspective of a defense contractor like SpaceX.

Zoom stock is down more than 20% from its highs of last Friday.