Video-game engagement increased last month, as people self-isolated in response to the coronavirus.

Shares of Zynga (ZNGA) climbed roughly 2.1% in March, according to data from S&P Global Market Intelligence. The mobile-gaming company's stock held up well in a month of trading that was defined by concerns about the novel coronavirus, and it significantly outperformed the S&P 500 index. 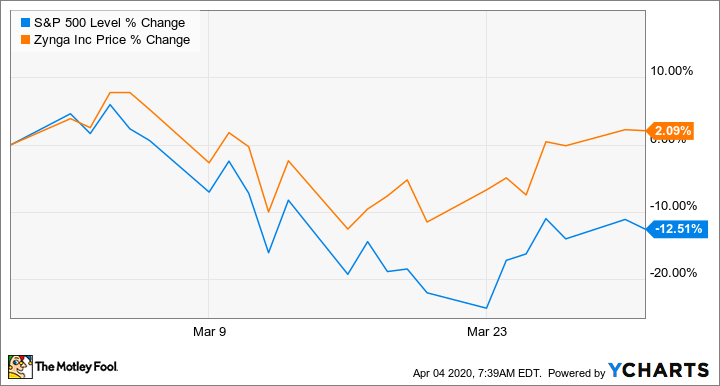 With people staying inside and self-isolating to stem the spread of the novel coronavirus, many video games saw increased player engagement -- and many gaming stocks proved relatively resilient in last month's tumultuous trading. Zynga may also have benefited from the new video game it announced at the beginning of the month, set in J.K. Rowling's Wizarding World franchise. 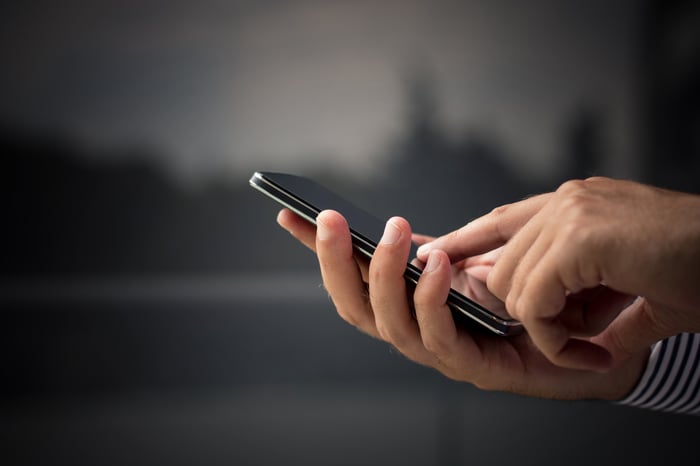 Zynga published a press release on March 5 announcing its upcoming game, Harry Potter: Puzzles & Spells. The game will be set in the match-three puzzle genre, and be available on Android, Apple iOS, Facebook, and Amazon Kindle platforms.

While the announcement of Harry Potter: Puzzles & Spells may have helped Zynga's stock last month, heightened player activity and general resilience for video game stocks were probably bigger factors in the company's performance. Verizon CEO Hans Vestberg stated that his company's network had seen a 75% increase in gaming traffic since the start of the novel coronavirus outbreak, and investors seem to have liked Zynga's odds of soaking up extra player engagement.

Zynga stock has slipped early in April's trading, despite positive momentum for the broader market. The video game company's share price is down roughly 5% in the month so far: 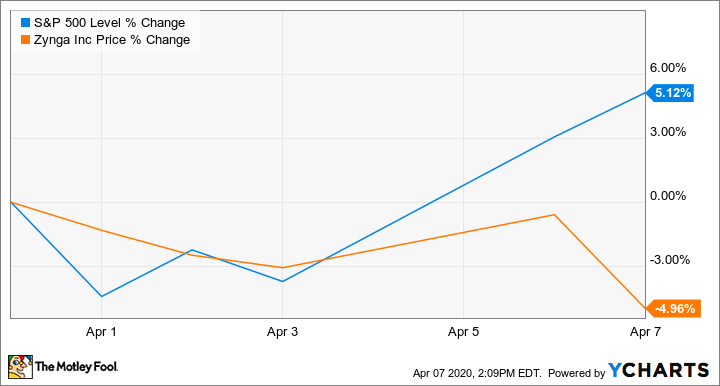