A good ruling in bankruptcy court has investors excited about this utility stock.

Shares of bankrupt utility PG&E Corporation (PCG 0.97%) jumped as much as  27.9% in trading Wednesday after getting a positive ruling from a judge in its bankruptcy. Shares closed the day up 27%.

A committee of attorneys for wildfire victims in PG&E territory was attempting to delay a vote on approving the company's bankruptcy restructuring, and their efforts were blocked. The committee wanted to send a letter to victims encouraging them to delay the vote in order to change the terms of their $13.5 billion settlement. 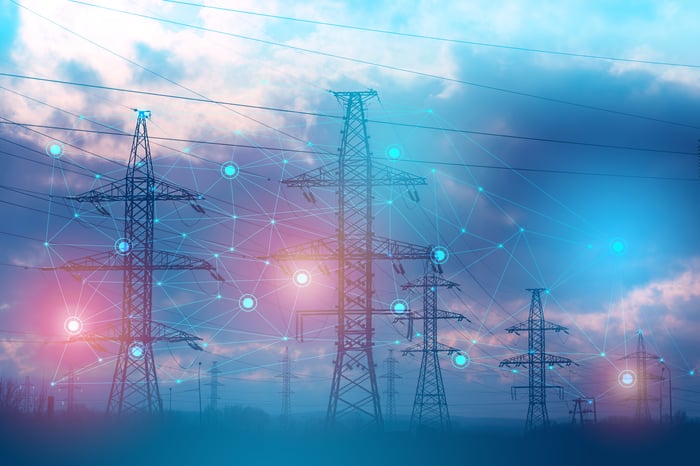 Judge Dennis Montali said he wouldn't support the delay in the vote, although he said attorneys can make the recommendation if they want to. PG&E is under some pressure to get through the bankruptcy process so it can take advantage of the state's fund to cover the potential future cost of wildfires. But there's a June 30 deadline to get through the restructuring, so delays could be detrimental in the long term to the company and shareholders.

While this is a small positive on the path to restructuring, I don't think it's a buy sign for investors. Remember, PG&E is still in bankruptcy, and it's not clear what investors will be getting when it emerges. Even if you're interested in this energy stock, I would wait until it's out of bankruptcy and generating consistent earnings before jumping in.