France would prefer that Google both show snippets, and pay for this content.

One month after French anti-monopoly agency the "Autorité de la Concurrence" imposed a $1.2 billion fine on Apple for placing restrictive clauses in its sales and distribution contracts, today Techcrunch reports that L' Autorité is now turning its attention to Google. 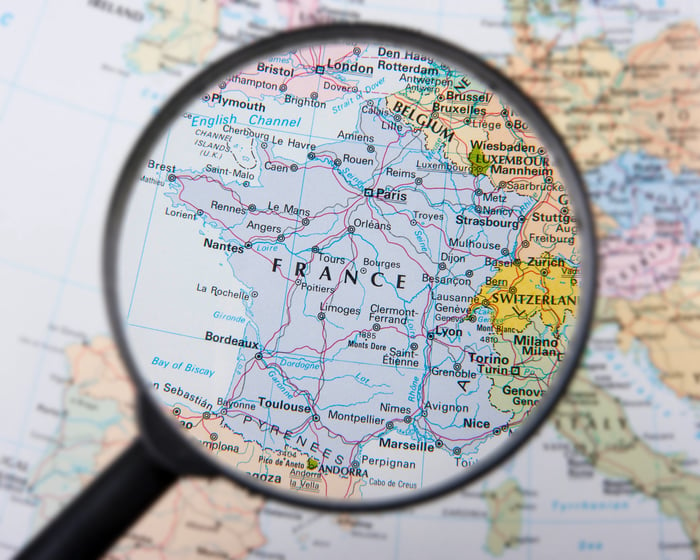 Alphabet's Google business often mines the websites of various publishers to publish "snippets" of their content when generating search results or showing articles via Google News. In France's view, however, this activity violates French copyright law. L' Autorité's argues if Google wants to make use of this content on its website, then it should pay the publishers royalties.

Google's initial response to complaints has been to stop showing "snippets" of content, but only headlines and URLs. This approach doesn't fly with L' Autorité, however.

In the competition agency's opinion, Google acts unfairly when its search results refrain from showing "longer display article extracts, photographs, infographics and videos within its various services (Google Search, Google News and Discover)" as a means to avoid paying for content. In order to make their content more attractive on Google's website, notes the agency, "the vast majority of press publishers [end up granting Google free] licenses for the use and display of their protected content" -- this being their only option in light of Google's refusal to pay anything under any circumstance.

L' Autorité has given Google three months in which to "enter in good faith into negotiations for the remuneration of the resumption of their content," and in a statement, Google confirmed that it will "continue those negotiations" and will "increase our support and investment in news."

Whether negotiations will bear fruit, or Google will face a fine, remains to be seen.