GM and Ford are in the same boat, and it's tough sailing right now.

Shares of General Motors (GM -2.38%) were down on Monday after rival Ford Motor Company (F -0.93%) warned that it will post a loss for the first quarter and that it doesn't expect to reopen its idling factories soon.

In a statement released before the markets opened on Monday, Ford said that it will report an adjusted operating loss of about $600 million for the first quarter on a 16% decline in revenue after it was forced to suspend production in North America and Europe in mid-March due to the coronavirus pandemic. 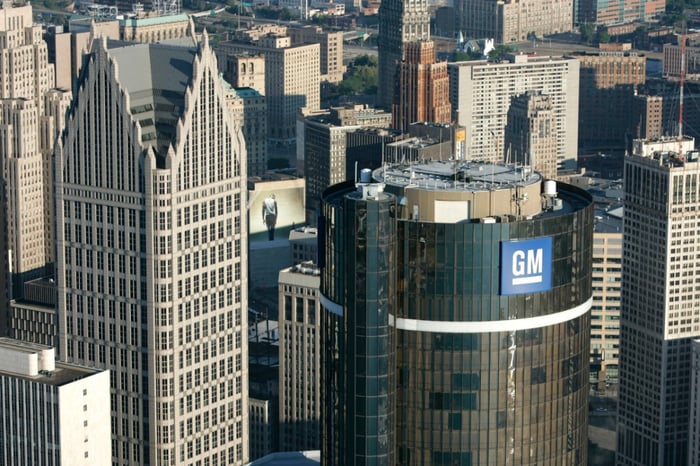 Ford also said that it has about $30 billion in cash remaining, enough to last at least through the third quarter if it can't reopen its plants.

GM hasn't shared any financial information since the quarter ended on March 31, but it's probably in roughly the same boat as Ford. GM's big pickups sold well in the first quarter, but sales of its other products slid as most of its dealers shut down in March. Like Ford, GM drew down its lines of credit and made a series of moves to cut spending, but unlike Ford, GM has maintained its dividend for the time being.

Ford said that it's working on a plan to reopen its factories in stages, starting before the end of June. Given that any such plan will involve the unions in the U.S. and Canada that also represent GM's factory workers, it's likely that GM will follow a similar schedule.

Auto investors can expect a full update when GM reports its first-quarter earnings before the market opens on May 5.