Please ensure Javascript is enabled for purposes of website accessibility
Log In Help Join The Motley Fool
Free Article Join Over 1 Million Premium Members And Get More In-Depth Stock Guidance and Research
By Evan Niu, CFA – Apr 14, 2020 at 9:00AM

The massive global shift to remote work caused a spike in demand as the supply chain struggled to keep up.

The coronavirus outbreak is affecting different industries in various ways. The impacts on some sectors like hospitality and travel are pretty straightforward -- utter devastation -- but the PC industry is seeing mixed effects. On one hand, the broad shift toward remote work is boosting demand for computers, but the crisis also crippled much of the consumer electronics supply chain, which is heavily concentrated in China.

Here's how the market fared in the first quarter. 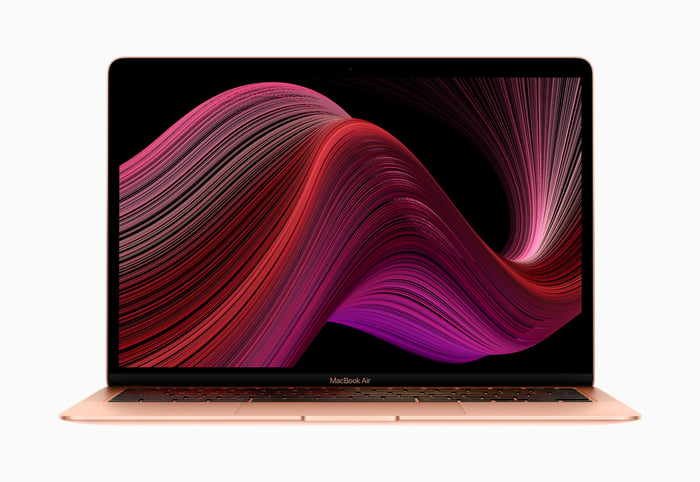 Last week, market researcher Canalys released its estimates for worldwide PC shipments in the first quarter, and they showed total units declining 8% year over year to 53.7 million. Apple (AAPL -3.00%) was the hardest hit among the top five manufacturers, with Mac volumes sinking 21% to 3.2 million.

There had been persistent rumors that Apple was planning to refresh its laptops to incorporate traditional scissor-switch keyboards -- which the Mac maker did with the MacBook Air last month -- and that speculation could have delayed purchases as consumers waited in order to ditch the beleaguered butterfly keyboards.

"The PC industry has been boosted by the global COVID-19 lockdown, with products flying off the shelves throughout Q1," Canalys Research Director Rushabh Doshi said in a release. "But PC makers started 2020 with a constrained supply of Intel (INTC -2.31%) processors, caused by a botched transition to [10-nanometer] nodes."

Intel has struggled in its transition to 10-nanometer process technology, which has been plagued by years of delays. At a tech conference last month, Intel CFO George Davis also conceded that the 10-nanometer node would be "less productive" than prior manufacturing processes, which will hurt profitability.

Making matters worse, the COVID-19 outbreak disrupted the supply chain following China's Lunar New Year holiday, and many factories were unable to reopen on schedule. As China has made progress in containing the virus, the supply chain has been slowly ramping production, with supply constraints now easing.

PC peripherals that help facilitate remote work -- like webcams, headphones, printers, and home networking equipment -- are also seeing a surge in popularity as employees equip themselves to work from home. However, the boost in PC demand may not last much longer now that companies are preparing for a seemingly inevitable recession.

"A global recession has begun -- businesses will go bankrupt, with millions newly unemployed," according to Canalys analyst Ishan Dutt. "Even governments and large corporations will have to prioritize spending elsewhere." Canalys expects the PC industry to experience a "significant downturn in demand" in the second quarter.