For the first time in history, Google and Facebook revenue could decline.

The novel coronavirus is doing a number on the advertising industry, and on social media and other internet stocks that depend on selling ad space to support their revenue streams. 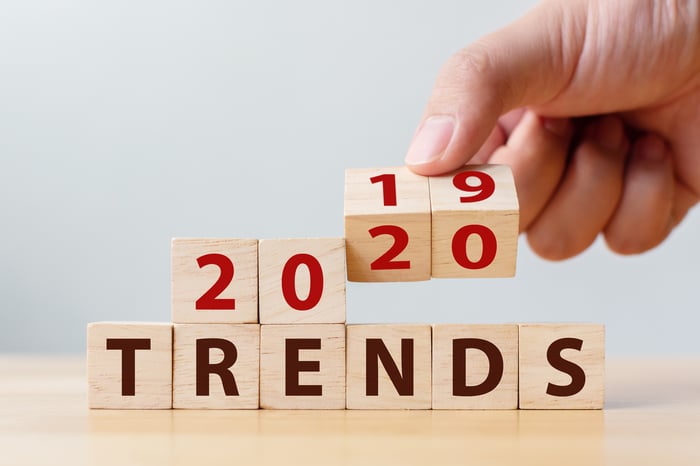 What you may not know, however, is precisely how bad the situation has gotten. In today's New York Times, however, the "Grey Lady" provides a few facts and figures to help give us an idea of the scale of the challenge that companies such as Alphabet (GOOG -1.39%) (GOOGL -1.40%), Facebook (META -1.69%), and Twitter (TWTR 0.43%) (and yes, other internet stocks as well) may be facing in the weeks, months, and quarters ahead.

"Once-abundant travel and entertainment ads have all but disappeared from Google search," warns NYT today. "The prices for Facebook advertisements are at record lows."

Specifically, the paper quotes digital marketing agency Gupta Media's Alex Palmer stating that "the prices of Facebook ads have declined 35 percent to 50 percent on average in recent weeks." And turning to RBC Capital for commentary on Google, the paper reports that RBC "ran 50 Google searches last month and found no paid ads for travel and restaurants" -- not even when searching specifically for "Las Vegas Hotels"!

Indeed, according to the paper, certain companies have cut their internet advertising budgets all the way to zero in response to the pandemic, and the travel bans it has engendered. By mid-March for example, both Korean Air (air travel) and Norwegian Cruise Line (cruises) were spending exactly nothing on digital ads.

Result: annual revenues are now expected to decline at Google and Facebook "for the first time in the history of the two companies."