With luck, they'll be able to defuse the Zoom-bombs.

For weeks, Zoom Video Communications (ZM 0.21%) stock has struggled to maintain momentum under the pressure of a flood of reports of FBI warnings -- and company bannings -- related to the phenomenon of "Zoom-bombing."

Zoom-bombing, if you haven't heard, is where bad actors insert themselves into and disrupt Zoom teleconferences to which they were never invited. It's annoying. It's hurting Zoom's reputation -- and now, Zoom is doing something about it. 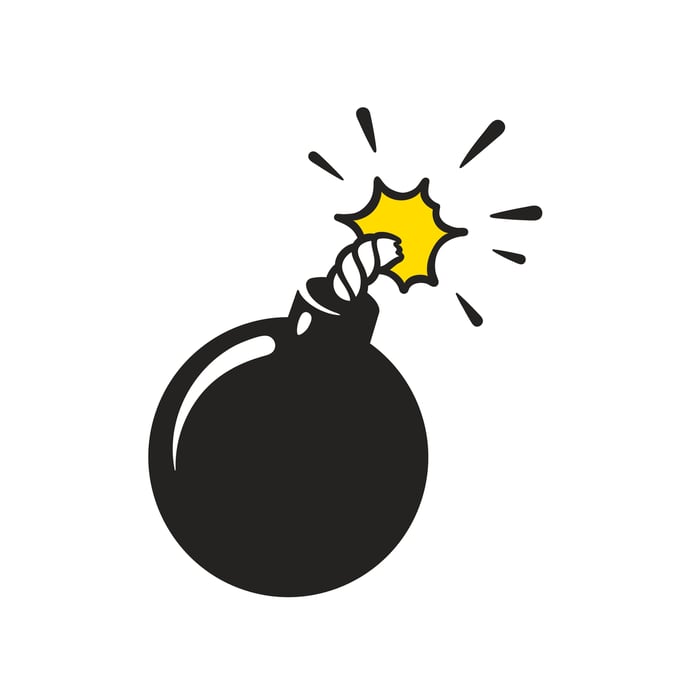 As The Wall Street Journal reports today, Zoom has begun hiring security experts who cut their teeth at tech industry giants the likes of Google, Facebook, and Microsoft, and tasking them with plugging security holes in its own service.

The company has apparently hired "dozens" of such outside security consultants in recent weeks. And in a nod to one of the companies whose expertise it's mining, WSJ reports that Zoom is modeling its effort on the strategy "Microsoft deployed almost 20 years ago to restore the image of its Windows software," which back then had become a veritable playground for internet hackers hurling worms, viruses, and other tech goblins at it.

Most of these security professionals are being hired as outside consultants, says the Journal, and they're flooding in from around the world, individuals waving resumes reading "Google" and "Johns Hopkins," and also full-size security companies such as Britain's NCC Group PLC and America's Crowdstrike (CRWD -0.87%).

Best of all, Zoom may be getting some unofficial help -- for free. As the company's profile rises (nearly half of online workers surveyed by J.D. Power recently, say they prefer Zoom's teleconferencing option over others), "Zoom is getting more bug reports as more and more hackers examine its software," according to the WSJ's report.

The more bugs they find, the more Zoom can fix -- and the safer its service will become for everyone.