And as concert promoters struggle with liquidity, some may not make it that long.

The novel coronavirus has done a number on the music industry -- and live entertainment concert promoters in particular.

Live Nation Entertainment (LYV -2.85%), the company that owns Ticketmaster, saw its stock fall more than 60% in late march from the market peak back in late February, and while many stocks have enjoyed sizable rebounds in the past few weeks, Live Nation isn't one of them. At a recent share price just above $36, it's still down more than 50% from its $76-a-share high.

It may take Live Nation -- indeed, it may take the entire music industry -- a very long time to climb back to that peak. 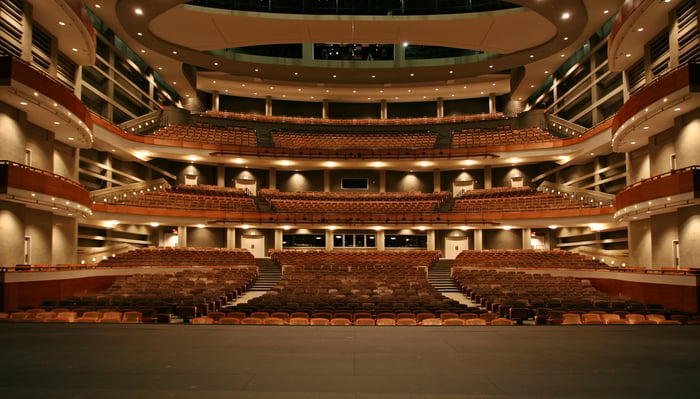 As Variety magazine reports today, stay-at-home orders and social distancing recommendations have combined to devastate the live concerts industry. Contracts to perform are being "renegotiated," with venues asking performers to take as much as a 35% pay cut on performances that might resume after the Great Lockdown, even as they pay 50% deposits to secure access to locations. Even so, Variety reports that Live Nation "is staring down six months or longer with no income," "struggling with liquidity," and declining to give ticket buyers full refunds on tickets purchased to events that may never happen.

In the meantime, with music venues unable to open or host concerts, the concept of venues making a financial commitment to entertainers, Variety says, "will all but disappear."

How long will it take for this industry to get back to normal? No one knows for sure, and any recovery will probably be gradual. In Variety's opinion, full normality probably won't return for at least 18 months.