Please ensure Javascript is enabled for purposes of website accessibility
Log In Help Join The Motley Fool
Free Article Join Over 1 Million Premium Members And Get More In-Depth Stock Guidance and Research
By Howard Smith – Apr 20, 2020 at 9:24AM

United Airlines Holdings (UAL 3.17%) has agreed to sell and lease back 22 aircraft in another bid to increase financial flexibility and conserve cash, CNBC reports. The deal, reportedly with an Asian aircraft leasing business, includes more than a dozen 737-9 Max models that the company has not yet received from Boeing (BA 4.34%). Terms of the deal were not disclosed.

United has about 800 planes in its current fleet. The agreement should add much-needed cash to the balance sheet, while continuing to allow the company flexibility in its schedules. Last week, Bloomberg reported that Delta Air Lines (DAL 3.39%) agreed to a sale-leaseback deal to raise $1 billion. 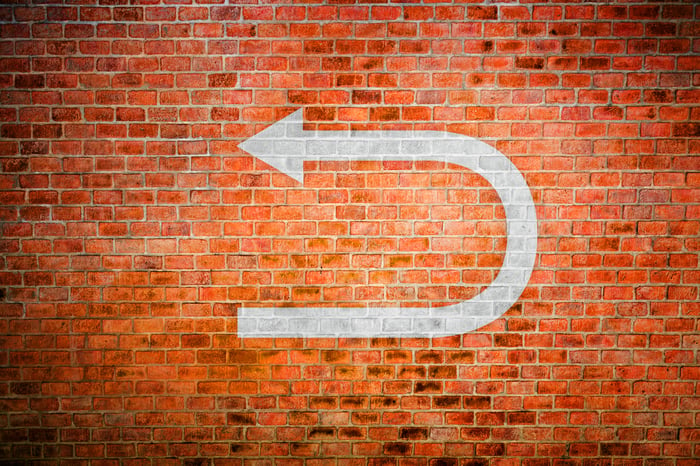 The executives said the company was going to look to reduce costs further, including announcing a 90% capacity cut for May and a similar one planned for June. The move to sell and lease back aircraft is another way for the company to add flexibility while business has disappeared due to the ongoing pandemic.

To illustrate the dramatic drop in business, the United executives said, "we expect to fly fewer people during the entire month of May than we did on a single day in May 2019."