With the company winding down its restructuring, its CEO has his eye on the exit.

As the bankruptcy restructuring of PG&E Corporation (PCG -0.81%) nears its end so is the tenure of its president and CEO Bill Johnson. The California utility announced today that, effective June 30, Johnson will step down from the company -- presumably after the company's reorganization is confirmed by the bankruptcy court.

Addressing his retirement from the company, Johnson said that he "joined PG&E to help get the company out of bankruptcy and stabilize operations. By the end of June, I expect that both of these goals will have been met." Once Johnson leaves, Bill Smith, a member of the board of directors, will take the helm, assuming the role of interim CEO. Prior to joining PG&E, Smith spent 37 years at AT&T where he retired as president of AT&T Technology Operations at AT&T Services, Inc. According to Nora Mead Brownell, chair of PG&E's Board of Directors, the utility is "fortunate now to have Bill Smith step up and provide strong, stable experienced leadership during this transitional period." 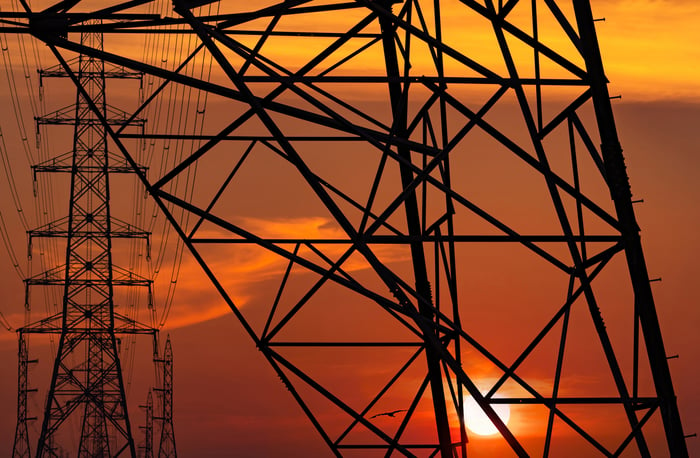 When Johnson leaves at the end of June it will be the end of a 14-month long tenure. It began in April 2019 when the utility appointed him to help it navigate bankruptcy proceedings, stemming from its role in the Camp Fire wildfire. Beginning in November 2018, the Camp Fire wildfire was the most destructive and lethal wildfire in California's history, destroying more than 18,000 structures and resulting in 85 deaths.

During his time at PG&E, Johnson helped the utility to reach $25.5 billion in wildfire settlements with victims in addition to a plea agreement with the Butte County District Attorney on charges related to the 2018 Camp Fire.