Please ensure Javascript is enabled for purposes of website accessibility
Log In Help Join The Motley Fool
Free Article Join Over 1 Million Premium Members And Get More In-Depth Stock Guidance and Research
By Aditya Raghunath – Apr 27, 2020 at 10:45AM

Microsoft (MSFT 3.24%) is expected to lead a $100 million funding round in India's digital payment behemoth- Paytm, according to a report from India's The Economic Times.

Paytm provides digital payment services to individuals and merchants and has raised around $3.5 billion to date. Paytm is one of the largest digital payment platforms in India, with backing from investors including SAIF Partners, Softbank, and Alibaba Group.

Paytm became hugely popular after India's demonetization efforts back in 2016. India was primarily a cash-based economy that had to temporarily transition into a digital-based economy overnight, resulting in a surge of online payment service providers. 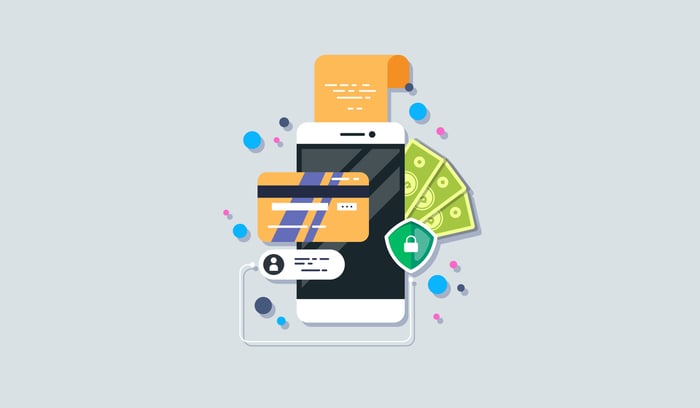 Since then, however, several players have threatened Paytm's leadership position, including Alphabet's Google Pay and Walmart backed PhonePe.

India's mobile payments industry is expected to grow at an annual rate of 22% between 2018 and 2025 and reach $1.26 trillion by the end of the forecast period, according to a ResearchandMarkets report.

The potential of India's tier two cities and rural areas is still untapped. Paytm aims to invest over $1.3 billion  in these geographies in the next three years to expand its market presence.

Technology companies like Microsoft want to invest in India's growing digital payment market to capture their share of the massive potential growth expected to come from the subcontinent.

Why CrowdStrike, Snowflake, and Datadog Stocks Are Surging Higher Today