Could casinos be close to reopening?

Shares of Penn National Gaming (PENN 1.59%) headed much higher on Monday morning. As of 11:45 a.m. EDT, shares were trading up 13%. It appears investors are increasingly optimistic that casinos could soon reopen, which would be good for Penn National's business.

What a ride it's been for shareholders. Since bottoming out under $4 per share on March 18, Penn National's stock has skyrocketed a whopping 300%. 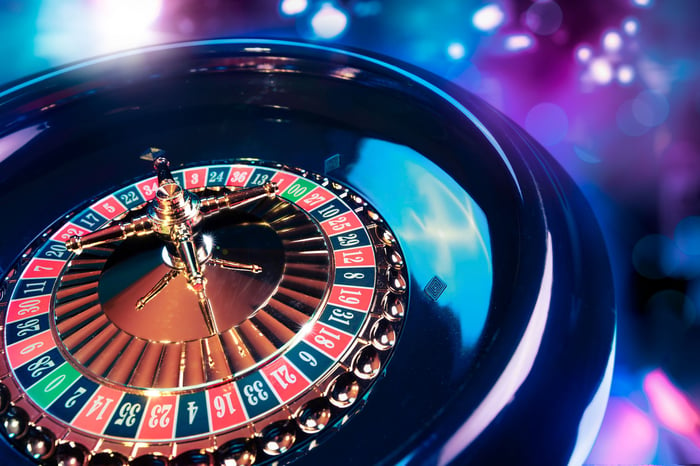 In a recent letter to shareholders, Penn National Gaming's CEO noted that all 41 of the company's properties are currently closed. Zero revenue is a scary situation for investors, even if the company has addressed liquidity concerns. By selling real estate to its primary landlord in exchange for rent credits, and by reaching an agreement with lenders to suspend some payments for the remainder of 2020, Penn National has reduced its spending to $83 million per month. With $730 million in cash, it can continue operations in a zero-revenue environment for the rest of the year.

However, Penn National could start seeing some revenue return relatively soon. Casinos are starting to prepare for an upcoming reopening. For example, privately owned Treasure Island in Las Vegas is now accepting reservations for May 15 and beyond for its hotel and casino. And last week, the Nevada Gaming Control Board released guidelines for reopening casinos once the governor gives the go-ahead.

Since Penn National's properties are scattered across the country, it stands to benefit almost anywhere a state loosens restrictions. In its letter to stakeholders, it noted that no state comprised more than 15% of Penn National's overall revenue.

When a stock appreciates as quickly as Penn National Gaming has these past few weeks, the fear of missing out can be a strong motivation to buy. After all, shares are still down over 50% from 52-week highs, suggesting further upside is possible.

I'd encourage those interested in Penn National Gaming to remove emotions from the investing equation. The reality is casinos are still closed and haven't been given permission to reopen. And when they do, traffic is likely to be down, as some form of physical distancing will still be needed. Investors developing a long-term investing thesis need to account for ongoing limited operations for now.