Ralph Lauren, Tapestry, Urban Outfitters, and Williams-Sonoma were all up nicely on Monday.

Shares of several apparel and home-goods retail companies were rising on Monday amid growing optimism about the post-coronavirus future -- and after some new signs that consumers have continued to spend discretionary income online amid the pandemic.

Here's where things stood for these four upscale retailers as of 2:45 p.m. EDT on Monday, relative to their closing prices on Friday.

For investors focused on consumer-discretionary retail, apparel, home-goods, and luxury stocks, Monday was a good day for the group as a whole, likely for several related reasons.

First and foremost, plans for reopening the U.S. economy are beginning to come into focus as COVID-19 cases seem to have peaked in several major metropolitan areas. In addition, there's a growing number of data points suggesting that consumers have continued to spend discretionary income online during the shutdown. 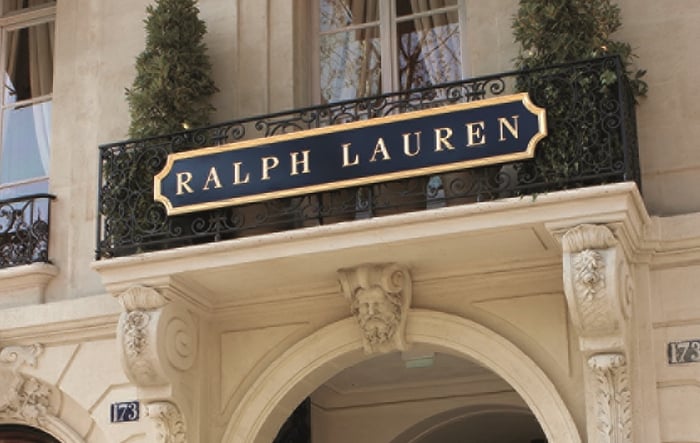 Among the latter, home-goods retailer Bed Bath & Beyond (BBBY -5.23%) said on Friday that its online sales have risen so much since mid-March -- about 85% -- that it has had to convert some of its shuttered stores to fulfillment centers, recalling hundreds of furloughed workers earlier than expected.

Both of the above factors, to varying degrees, are likely driving buyers' interest in these four stocks today. But for the record, we should mention that Deutsche Bank's Paul Trussell has published new notes on Ralph Lauren and Tapestry that may have influenced some investors' thinking on Monday.

Investors in these companies are no doubt looking forward to upcoming earnings reports, in which they'll expect detailed updates from senior executives. As noted above, Tapestry will report on April 30, Urban Outfitters on May 19, Ralph Lauren on May 27, and while Williams-Sonoma hasn't yet announced a date, it typically reports in late May.