All told, KKR will be the new owner of five solar assets, with total capacity of 317 megawatts. They are located in the states of Kamil Nadu and Maharashtra, and according to KKR they are fully operational. The company did not provide a wealth of detail about the assets. 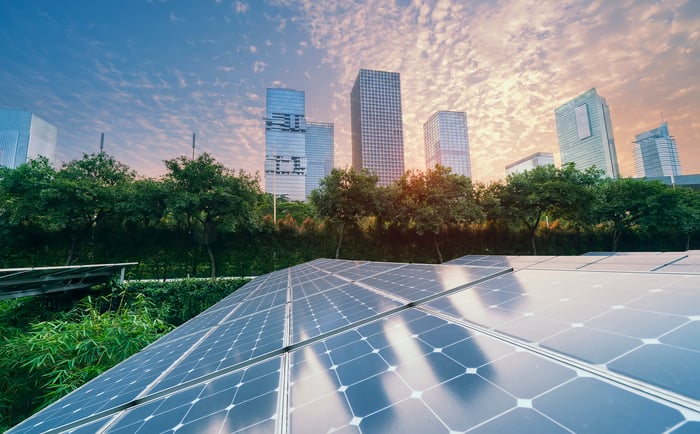 In the press release trumpeting the acquisition, KKR did strongly hint that it would continue to be on the lookout for similar assets outside of the borders of its native U.S.

"Given the growing demand across Asia Pacific for sustainable energy solutions, we also see this [acquisition] as a great example of how KKR can bring capital and expertise to assets to help meet the demand for infrastructure development," the company said. "Looking ahead, we are excited to explore even more renewable energy opportunities in India and overseas."

KKR, formed nearly 50 years ago, continues to be a prominent and well-capitalized buyer and seller of assets across a very wide range of economic sectors and markets. It is perhaps best known as the company that in 1988 effected the buyout of RJR Nabisco, a conglomerate whose component parts have since been absorbed into British America Tobacco and Mondelez International, respectively.

Investors seem pleased with this latest in KKR's long string of deals. They bid the company's stock up by 5.7% on Monday; this well exceeded the gains of the leading market indexes that day.