Please ensure Javascript is enabled for purposes of website accessibility
Log In Help Join The Motley Fool
Free Article Join Over 1 Million Premium Members And Get More In-Depth Stock Guidance and Research
By Keith Noonan – Apr 29, 2020 at 10:56AM

Will the world's biggest movie chain really stop showcasing films from one of the largest entertainment companies?

AMC Entertainment (AMC -1.83%) announced on Tuesday that it would no longer show movies from Universal Pictures at its theaters. The news came after Universal, which is part of Comcast (CMCSA -3.62%), touted strong at-home video-on-demand (VOD) performance for its film Trolls World Tour and indicated that it would look for additional VOD opportunities in the future.

AMC saw the comments as an indication that Universal Studios is pursuing a same-day theatrical and VOD release model for its movies, and the theater chain responded by publishing a press release addressed to Universal Studios chairman Donna Langley about halting the companies' licensing partnership. AMC will also refuse to license films from other companies that diverge from current distribution-timing standards without negotiations. 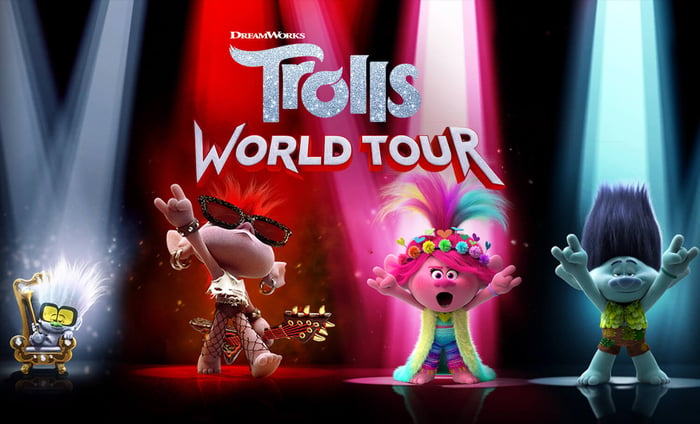 Will AMC and Universal patch things up?

Trolls World Tour managed to generate nearly $100 million in VOD rental sales after roughly three weeks on the market. That performance compares favorably to the $116 million in box-office ticket sales that the last entry in the Trolls film series recorded across its first three weeks -- especially considering that Universal is likely keeping a bigger portion of revenue through digital distribution than it would at theaters.

Theater operators and film companies have been at odds as direct-to-consumer distribution has become more popular, and theaters have generally come out on the losing side of the power struggle. AMC stated that it was open to discussing the situation with Universal and that the two parties could arrive at a conclusion that would allow the film studio's pictures to be screened again. With wide-release theatrical distribution still presenting big opportunities for Universal and AMC facing pressure from its debt load and shuttered theaters amid the novel coronavirus pandemic, it wouldn't be surprising to see the situation resolved in the near future.