NY Attorney General Letitia James wants the fees cut until the pandemic is over and live sporting events resume.

New York Attorney General Letitia James is calling on AT&T (T 0.38%), Charter Communications (CHTR 0.23%), and five other satellite and cable operators to waive live sports fees given there aren't any games being broadcasted amid the COVID-19 pandemic.

In a letter to seven cable and satellite companies, the New York AG said they should provide financial relief to consumers by reducing or eliminating fees that are due to live sports programming. 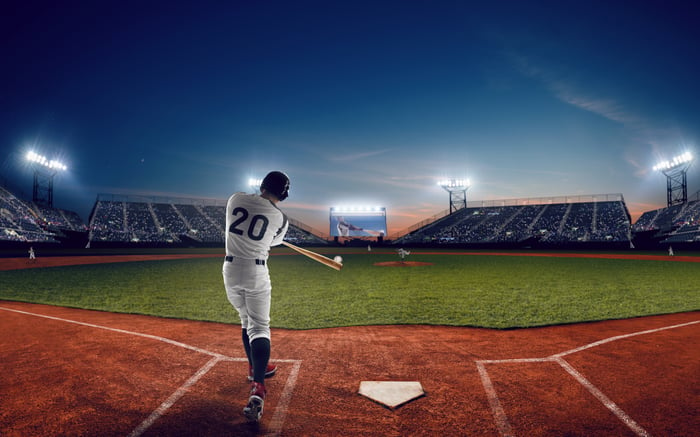 According to the AG, the cable and satellite television providers are still charging and collecting fees for live sports programming and have balked at reducing the costs of packages that typically include sporting events. James said cable and satellite subscribers pay as much as $20 a month in extra fees so they can watch games.

"At a time when so many New Yorkers have lost their jobs and are struggling, it is grossly unfair that cable and satellite television providers would continue to charge fees for services they are not even providing," said James in the press release. "These companies must step up and immediately propose plans to cut charges and provide much needed financial relief.

The New York AG  wants the cable and satellite providers to come up with a plan to offer refunds, discounts, and reductions of charges and fees. She also wants the cable and satellite companies to offer payment deferrals and waive termination fees, at least until live sport resumes. The other companies to receive letters from James include Altice USA (ATUS -3.07%), Comcast Cable (CMCSA -2.04%), DISH Network (DISH -0.98%), Verizon Communications (VZ -0.10%), and RCN.