Please ensure Javascript is enabled for purposes of website accessibility
Log In Help Join The Motley Fool
Free Article Join Over 1 Million Premium Members And Get More In-Depth Stock Guidance and Research
By Jennifer Saibil - May 1, 2020 at 9:58AM

The struggling retailer is making new efforts to get back on track.

After an executive shakeup that left Bed Bath & Beyond (BBBY -5.23%) with a new CEO in October and without six additional executives in December, the company has now announced all of the new candidates who will fill those positions.

Activist investors ousted management in late 2019 after the company posted losses, and the board hired Mark Tritton, previously chief merchandising officer at Target as the new CEO. Six other senior executives subsequently left, and interim officers temporarily occupied those positions while the company searched for more permanent replacements. 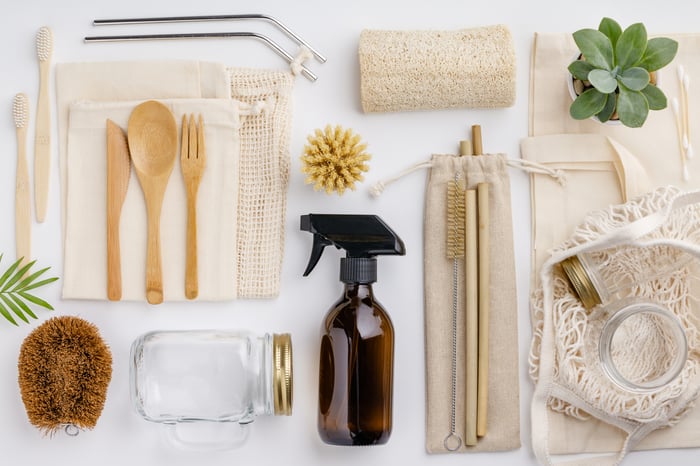 In March, Bed Bath & Beyond hired Joe Hartsig as chief merchandising officer. On April 21, it added John Hartmann as chief operating officer. And on Thursday, it announced who would fill the remaining four positions.

The new officers are:

"We remain committed to rebuilding our business and strengthening our ability to serve our loyal customers, while we respond to the challenges presented by COVID-19," Tritton said.

Bed Bath & Beyond's sales have continued to slide since stores have been closed during the COVID-19 pandemic, with March sales down 31% and quarter-to-date sales as of April down 42% year over year. Digital sales, however, were up 90% year over year at the beginning of April.

Bed Bath & Beyond's share price is down 62% year-to-date as of this morning.