Please ensure Javascript is enabled for purposes of website accessibility
Log In Help Join The Motley Fool
Free Article Join Over 1 Million Premium Members And Get More In-Depth Stock Guidance and Research
By Rich Duprey – May 5, 2020 at 12:55PM

And why it may be tough to maintain those gains.

Unfortunately that wasn't enough to make up for the dive the stock suffered due to COVID-19, and the stock is still down over 30% year-to-date. 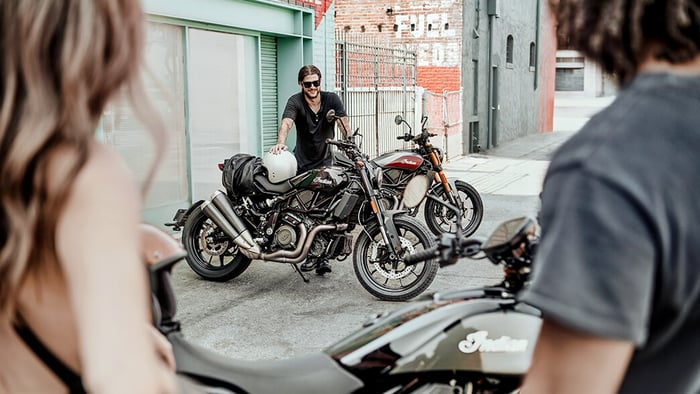 The powersports vehicle maker's rebound began after the company's  update at the end of March, which detailed how it had responded to the coronavirus pandemic. After temporarily shutting down production and furloughing most employees, the company reported it was restarting some plant operations and was calling back workers.

Polaris subsequently took out a $300 million short-term loan to ensure it had sufficient liquidity, although it had $420 million in cash on hand at the end of March.

The month culminated in its first-quarter earnings report that unsurprisingly showed a broad decline across most of its markets during the crisis, but offered one unexpected surprise: Motorcycle sales jumped 7% during the period.

It raised eyebrows because rival Harley-Davidson (HOG 1.56%) recorded one of its worst quarters ever, suffering a near-16% plunge in motorcycle sales. Polaris also seemed to achieve the turnaround in its three-wheeled Slingshot business that had previously looked as though it would be killed off.

Polaris Industries still faces a tough slog as a big-ticket discretionary item at a time when 30 million Americans are unemployed.