Please ensure Javascript is enabled for purposes of website accessibility
Log In Help Join The Motley Fool
Free Article Join Over 1 Million Premium Members And Get More In-Depth Stock Guidance and Research
By Adam Levy - May 10, 2020 at 12:00PM

Consumers see it more like CBS All Access, but AT&T is spending as if it's the next Disney+.

AT&T (T 0.77%) will launch HBO Max at the end of the month, and management has big expectations for the service. In October, AT&T CEO John Stankey said he expects the service to reach 50 million U.S. subscribers by 2025. That number is, of course, bolstered by existing HBO subscribers, many of whom will see their accounts instantly upgraded to HBO Max when the service launches. AT&T has struck deals with several distributors to facilitate the change.

But it's not clear HBO Max has the broad appeal of a service like Netflix (NFLX 0.24%) or Disney's (DIS 1.87%) Hulu or Disney+. A recent survey conducted by Corus on behalf of Bloomberg found consumers consider HBO Max less essential than the three aforementioned services. It's more in line with ViacomCBS's (NASDAQ: VIAC) CBS All Access. 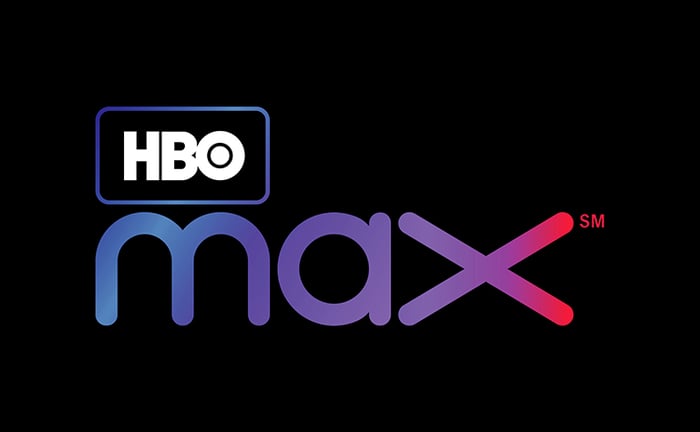 CBS might be America's most-watched network, but it's far from the most-watched streaming service. CBS All Access has about 5 million subscribers, and that's more than five years after launch. Disney+ and Hulu each have around 30 million U.S. subscribers. Netflix has more than 60 million.

CBS All Access plays a supplementary role in most people's a la carte streaming lineup. While it has several well-received original series, it doesn't have the breadth or depth of the content library of Netflix. Nor does it have the varied intellectual property rights that make Disney productions so appealing.

The fact that consumers are likening HBO Max to CBS All Access in terms of the importance to their portfolio of OTT channels doesn't bode well for AT&T. That said, that sentiment may be due to a lack of awareness as to what HBO Max brings to the table. In a Hollywood Reporter and Morning Consult survey from the end of March, just 24% of respondents had heard "some" or "a lot" about HBO Max, and 51% hadn't heard anything at all. By comparison, 88% of consumers had at least heard of Disney+. AT&T might be overreliant on the existing HBO brand to drive interest in HBO Max.

HBO Max's price doesn't align with how consumers are valuing the product. Its $14.99-per-month price tag is a bit off-putting for many. For reference, CBS All Access costs $5.99 per month with ads and $9.99 per month for the ad-free subscription.

HBO Now has attracted around 8 million subscribers over the last five years at its price of $14.99 per month. HBO Max will add content on top of HBO Now but keep the standard price the same. The hope is that the expanded catalog will attract new subscribers despite its price.

But if consumers don't value that extra content very highly, it won't make a difference in subscriber numbers. Would you rather watch reruns of Friends on HBO Max or reruns of Seinfeld on Hulu (or Netflix next year)? For many, that kind of content is nice to have, but it doesn't draw them to subscribe. AT&T needs to convince consumers HBO Max has must-have content beyond the standard HBO catalog in order to broaden its audience.

At the same time, AT&T has to keep its price relatively high, because the company committed to spend an incremental $1.5 billion to $2 billion on HBO Max over its standard HBO spending in 2020, with that number climbing to $4 billion by 2024. And even with its high price, it still doesn't expect to start producing incremental revenue above that $4 billion investment until 2025 -- and that's assuming strong subscriber growth.

It's currently running a prelaunch promotion offering early customers a 20% discount for the first year -- $11.99 per month. That's similar to Disney's early promotion, which required a three-year commitment. Unlike that promotion, there's no long-term commitment necessary. Instead, AT&T is hoping the content will speak for itself and convince consumers to stay on board.

If HBO Max ends up performing like CBS All Access over the next five years, it's going to cost AT&T a lot of money. It's expecting 14 million incremental domestic subscribers and another 25 million to 40 million international subscribers. All the while, it's combating cord-cutting, which will eat into its traditional subscriber base and negatively impact the telecom company's count for HBO Max subscribers. With the current consumer sentiment and (lack of) awareness for HBO Max, it seems like a tough task.