Please ensure Javascript is enabled for purposes of website accessibility
Log In Help Join The Motley Fool
Free Article Join Over 1 Million Premium Members And Get More In-Depth Stock Guidance and Research
By Donna Fuscaldo – May 11, 2020 at 11:49AM

Current CEO Atul Gawande wants to relinquish the role so he can focus on health care policy and advocacy.

Citing people with knowledge of the matter, The Wall Street Journal reported that Atul Gawande, the current Haven CEO, intends to relinquish his CEO role and instead become chairman, which would allow him to focus on COVID-19 policies and advocacy rather than on the day-to-day operations of the venture. Haven has launched a search for his successor. 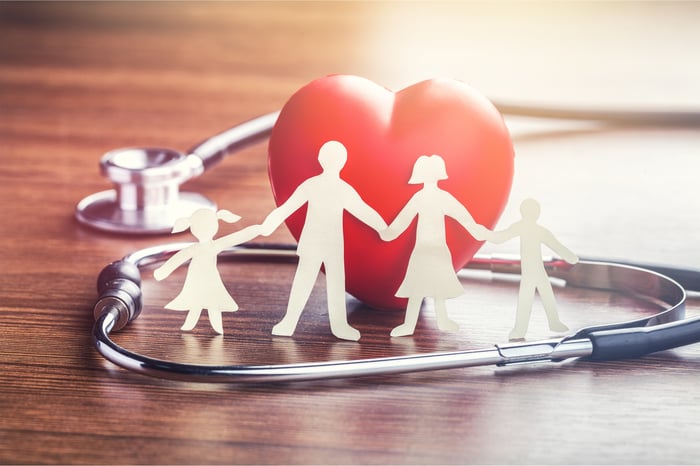 Gawande, who is also a renowned surgeon and professor at Harvard University, was a big win for Haven when he joined the company in June 2018. But since then, the healthcare joint venture has not made much of a splash, as Gawande has favored a slow approach to testing and rolling out services. He also lacked experience leading a major company and didn't possess a deep grasp of the inner workings of the insurance industry, both of which may have hindered Haven's progress on its ambitious plans, noted the report.

When the joint venture was first announced back in late January 2018, some in the healthcare and insurance industries panicked over the possibility that Amazon, with the backing of a pair of  powerhouses like Berkshire Hathaway and JPMorgan, would disrupt and change forever yet another market. But with Haven's innovations coming out in dribs and drabs, those worries have abated.

In November, Haven launched its first health insurance plans, giving 30,000 JPMorgan employees access to plans operated by Cigna and Aetna for 2020. Those insurance plans are designed to inform employees about the true costs of medical procedures and doctor visits, so members will know what they are paying. It also includes free preventive care, no coinsurance, and $15 copays for in-network primary care doctors. The WSJ noted that Haven has been focused on developing information on the healthcare habits of employees at Amazon, Berkshire, and JPMorgan.