Please ensure Javascript is enabled for purposes of website accessibility
Log In Help Join The Motley Fool
Free Article Join Over 1 Million Premium Members And Get More In-Depth Stock Guidance and Research
By George Budwell – Updated May 11, 2020 at 10:50AM

The company's experimental heart drug hit the mark in a pivotal study.

MyoKardia (MYOK), a clinical-stage biotech, is having a tremendous Monday morning. The drugmaker's shares were up by an eye-popping 65% on sky-high volume as of 9:59 a.m. EDT on Monday.

The spark? Ahead of the opening bell, MyoKardia announced that its experimental obstructive hypertrophic cardiomyopathy drug mavacamten met all of its primary and secondary endpoints in a late-stage trial. Equally as important, mavacamten was also reportedly well tolerated in the study. 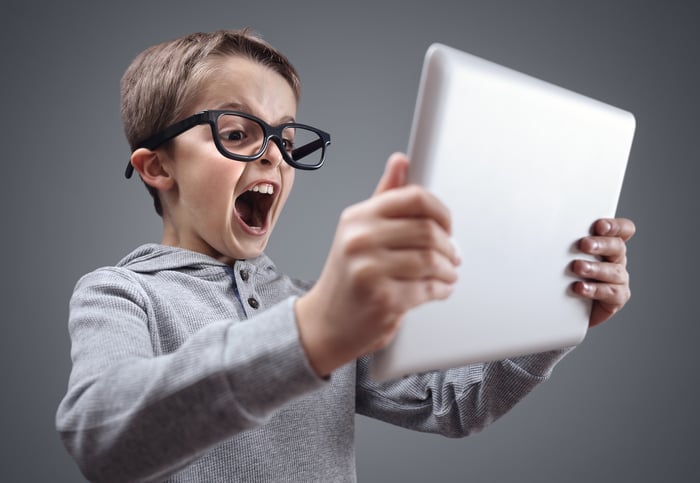 Obstructive hypertrophic cardiomyopathy is a genetically based disorder characterized by abnormal thickening of the heart muscle, which can make it harder for the heart to pump blood. If approved, mavacamten has the potential to be a game-changer for this life-threatening heart disorder.

The big deal is that Wall Street thinks mavacamten could haul in peak sales in the neighborhood of $1.5 billion. That's a rather tidy sum for a company that started today's trading session with a market cap of less than $3 billion.

What's more, MyoKardia is probably now a top takeover candidate with a potential blockbuster heart medication in hand. Cardiovascular drugs tend to have exceedingly long commercial shelf lives, and several big pharmas have a keen interest in this particular market.

Management said in the accompanying press release that it plans to file for the drug's approval with the Food and Drug Administration in the first quarter of 2021. If everything goes according to plan, mavacamten could be on the market as soon as the fourth quarter of next year.