Please ensure Javascript is enabled for purposes of website accessibility
Log In Help Join The Motley Fool
Free Article Join Over 1 Million Premium Members And Get More In-Depth Stock Guidance and Research
By Eric Volkman – May 13, 2020 at 7:02PM

Top management changes are in the cards at Canopy Growth (CGC 2.12%). The company said that its chief operating officer Andre Fernandez and chief commercial officer Dave Bigioni are no longer employed there, after mutually agreeing with Canopy Growth to depart.

The company did not provide the reason or reasons for the transitions. Both Fernandez and Bigioni were veterans of the corporate world prior to their tenures at Canopy Growth. The former had previously worked as an analyst at Fiat Chrysler, while the latter was a vice president at brewery giant Molson Coors. 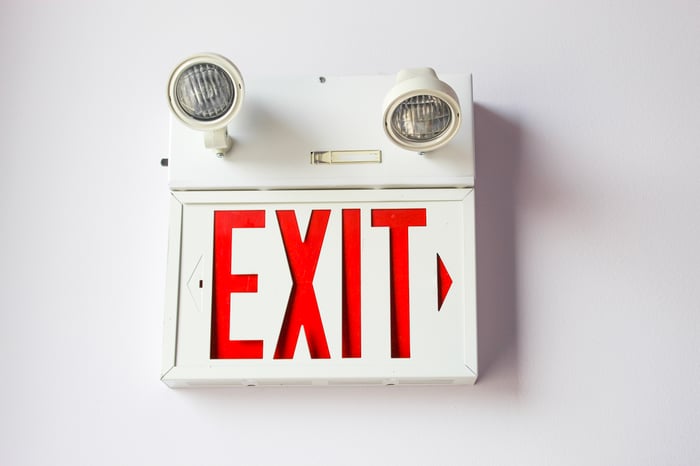 Personnel departures have not been rare at Canopy Growth lately. Many people have left its ranks, following a recent sets of layoffs and furloughs that affected around 800 employees.

Facing significant struggles with profitability, the marijuana company was in retrenchment mode even before the SARS-CoV-2 coronavirus outbreak spread across the globe. In addition to the layoffs, it has shuttered several operations outside of North America and closed a pair of greenhouses in Western Canada, among other measures.

Canopy Growth said it is working with an executive search firm to secure replacements for Fernandez and Bigioni.

The company is a bellwether marijuana stock, and like many in that asset class, it has generally been unprofitable. Despite that, its strategic shareholder Constellation Brands recently increased its stake in the company by exercising a set of warrants it had held. Following this, Constellation now holds almost 40% of Canopy Growth.

On Tuesday, Canopy Growth's shares closed down by almost 8.2%, a steeper fall than that suffered by the wider equities market on the day.