Please ensure Javascript is enabled for purposes of website accessibility
Log In Help Join The Motley Fool
Free Article Join Over 1 Million Premium Members And Get More In-Depth Stock Guidance and Research
By Howard Smith - May 14, 2020 at 9:39AM

An email sent to employees said company can comply with county requirements and ramp up operations, report says.

Tesla's (TSLA -0.57%) Human Resources head told employees through an email Wednesday that the company is prepared to ramp up operations, and if employees are called back to work, they will no longer be considered to be on furlough status, according to a CNBC report. Tesla HR executive Valerie Capers Workman told workers, "we are well-prepared to proceed safely and in alignment with all government precautions and the county's requested safety measures."

Tesla CEO Elon Musk has been at odds with Alameda County officials over the restart of Tesla's Fremont, California plant, which has been down since March 24, 2020 due to COVID-19 restrictions. County rules do not allow the factory to operate above minimum basic operations, but Musk began to ramp up operations in defiance of the county order, tweeting on Monday "Tesla is restarting production today against Alameda County rules." 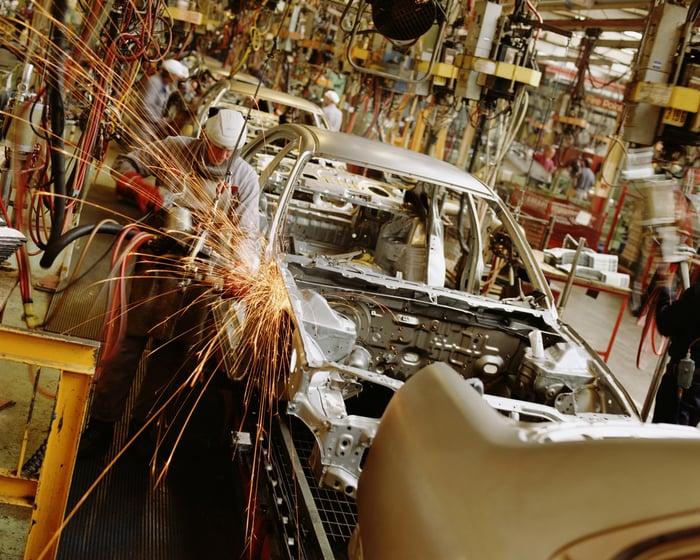 After engaging with Tesla representatives, the county will seemingly allow the company to begin to increase production, saying "given the unique nature and scale of automobile manufacturing and the safety measures agreed to by Tesla, we concluded that ramp up activity with a minimal increase in minimum basic operations can occur safely." No final determination appears to have been made at this time, however.

In the letter to employees, Ms. Workman said that workers who have been called back will no longer be on furlough status. She said that if they still did not feel comfortable returning to work, "we completely respect your decision and will support you." However, she warned that workers may lose unemployment benefits if they choose not to come in, depending on how the local government decides to handle the situation.