Please ensure Javascript is enabled for purposes of website accessibility
Log In Help Join The Motley Fool
Free Article Join Over 1 Million Premium Members And Get More In-Depth Stock Guidance and Research
By Taylor Carmichael – May 15, 2020 at 8:45AM

Carvana and Sea Limited will dominate internet retail for years to come.

Whenever internet commerce is mentioned, first thoughts often go to Amazon (AMZN 4.50%), the king of all e-commerce. Amazon is not only a great stock to own, but it's also a fearsome competitor. For instance, Neiman Marcus is now seeking Chapter 11 bankruptcy protection. While it was the COVID-19 pandemic that finished that company off, it was internet retail that inflicted much of the damage that weakened it beforehand.

For decades, it was a scary time for retailers if they heard that Walmart was moving in down the street. It's like that today with Amazon (except there is no "down the street"). So, before you invest in any e-commerce stock, ask yourself if the richest man in the world -- and his company -- are aiming to send your stock into bankruptcy. As Will Rogers might say, don't buy that one.

In the case of online retailers Carvana (CVNA 8.39%) and Sea Limited (SE 9.73%), both are largely safe from the threat of Amazon, which, in turn, makes these two companies potentially fantastic investment options.

Retail trends suggest that large segments of the sector will continue to shift online because that's where the customers want them to be. That's a no-brainer. Amazon discovered that 25 years ago. But in retail areas where Amazon is not? It's a greenfield opportunity. And we will see (and have seen) Amazon-like behavior from these two companies exploring those areas. 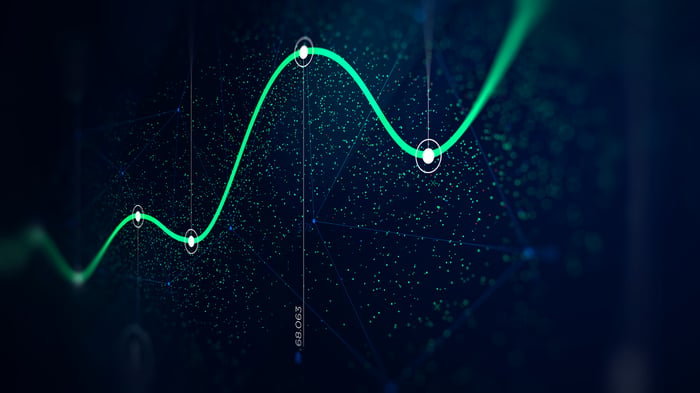 Amazon is not a retailing competitor because Carvana specializes in selling used cars. One would no more expect Amazon to get into this business than expect Walmart to start selling cars. Automobiles are a highly expensive and rare purchase. You need a lot of inventory to sell cars. You don't go to a general retailer to buy a car; you go to a retailer who only sells cars. You go to a car expert.

Last year Carvana sold 177,000 cars online. Management believes the company can sell up to 2 million cars every year. So there's enormous room to grow this business. And while much of Wall Street scoffs at Carvana's ability to execute on its selling plan (47% of the company's float is sold short), used-car dealers are not scoffing. After years of watching Carvana steal market share, used car sales leader CarMax is now attempting to transform itself into an online retailer.

CarMax's move online confirms that internet auto retail has a future, and Carvana is winning the future by offering consumers a better experience. It has a huge number of auto-buying options available and even solves the "I want to take a test drive" problem by turning the first week of ownership into a test drive, with a 7-day money-back guarantee.

The big potential losers in the shift to online retail are all the mom-and-pop used-car dealers around the country. Roughly 97% of used-car retail doesn't occur at either CarMax nor Carvana, but rather at all the much smaller used car shops around the country. Those are likely to be the retailers that will suffer the most.

As most car buyers begin their searches online these days, all Carvana has to do is turn those internet shoppers into internet buyers. The company's impressive sales growth (104.7% in 2019) shows it is doing just that. 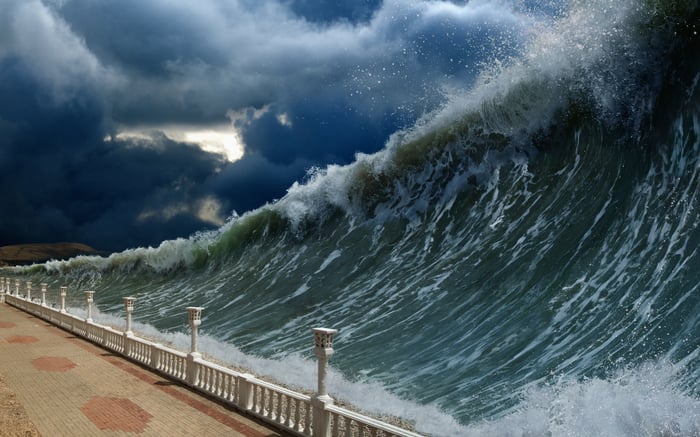 Carvana's stock price is up more than 680% in three years, suggesting that the internet revolution is still happening in new industries and geographies. Let's compare the stock performance of Carvana, Sea, and Amazon to the S&P 500 over the last three years.

*Note that Sea Limited has only traded publicly on U.S. exchanges since Oct. 20, 2017. Numbers from Yahoo Finance.

All three of these internet retailers are substantially outperforming the broader market. Carvana is winning by introducing a huge new vertical to internet commerce: used car retail. Sea Limited, on the other hand, sells many of the same items that Amazon does. What distinguishes Sea from Amazon is geography, language, and culture. Sea operates on the other side of the world.

Sea is winning in Southeast Asia in the same way that MercadoLibre is dominating internet retail in South America. As Motley Fool co-founder David Gardner put it, "I feel like I've seen this movie. It was called Amazon before, it was MercadoLibre before, it is now Sea Limited."

Sea Limited operates in seven markets: Singapore, Taiwan, Malaysia, Thailand, Vietnam, Indonesia, and the Philippines. Those seven countries have a combined population of 585 million people, with 315 million internet users. That internet user total is not much smaller than North America's internet-using populace (roughly 363 million), so Sea has a sizable market opportunity for internet retail.

What makes Sea Limited such an intriguing stock is that the company is actually three internet verticals in one company. Sea started off as a gaming portal. The company owns the rights to one of the most popular mobile games in the world, Free Fire, a $1 billion property, and it licenses other popular video properties from Tencent and Activision Blizzard.

Sea Limited expanded into e-commerce and then added a payments vertical similar to PayPal. Any one of these business verticals would make a terrific investment opportunity. Having all three of them under one roof actually makes Sea a much stronger investment idea. That's because Sea can send its gamers and money users to its seven retail websites (one for each country).

These powerful synergies have helped Sea Limited grow its retail business incredibly fast. In four years, Sea's retailing arm, Shopee, has grown from nothing to almost $1 billion in sales by the end of 2019. It had 224% revenue growth for that year.

Another notable difference from Amazon is that Sea does not hold inventory. Instead, its websites serve as internet portals for third-party sellers. This makes Sea's business far lighter than Amazon's, and ultimately its profit margins should be much higher.

The shift to internet retail is a massive global trend that's been happening for 25 years and will continue to evolve and grow over the next 25. Carvana and Sea are in a high-growth phase right now, winning market share and creating investor value for years to come.