Please ensure Javascript is enabled for purposes of website accessibility
Log In Help Join The Motley Fool
Free Article Join Over 1 Million Premium Members And Get More In-Depth Stock Guidance and Research
By Eric Volkman – May 18, 2020 at 8:26PM

The big bank is forging ahead with shareholder payouts despite a steep fall in Q1 profitability.

JPMorgan Chase (JPM -1.86%) has elected to maintain its current common stock dividend policy. On Monday, the company's board of directors declared that the sprawling bank's next quarterly payout would be $0.90 per share for that class of security. This matches each of the company's three most recent distributions, that latest of which was handed out on April 30.

The upcoming dividend is to be paid on July 31 to investors of record as of July 6. As of the most recent closing stock price, its yield is slightly under 4%. 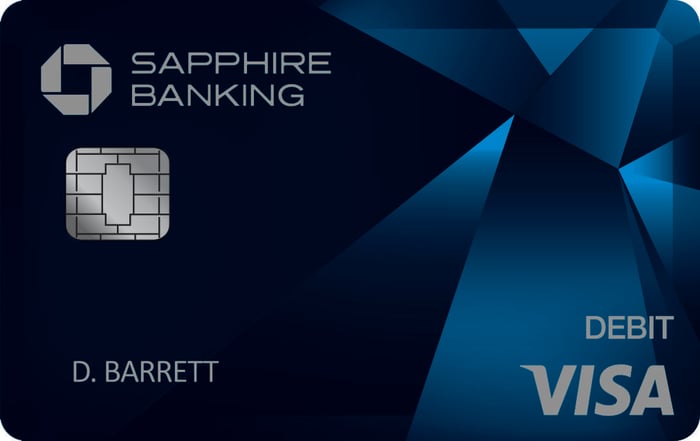 JPMorgan Chase is keeping its dividend steady -- at least for now -- despite a significant net profit drop in its latest reported quarter. Its per-share net profit eroded by 71% on a year-over-year basis, while revenue dipped by a relatively light 3%.

The reason for the former plunge was loan-loss provisioning; like nearly every other major U.S. bank and lending institution, JPMorgan Chase is anticipating a sharp increase in loan defaults. The SARS-CoV-2 coronavirus has already had a profound and negative effect on most corners of the economy, and given the hardship many borrowers are facing its likely they will defer repayments at the very least.

Nevertheless, the company remains profitable for now and as one of the "big four" banks occupies a powerful position on top of the American financial pyramid.

Investors seem to believe in the bank, judging by the 5.3% rise in its share price on Monday. That increase was higher than those the major stock indexes posted on the day.